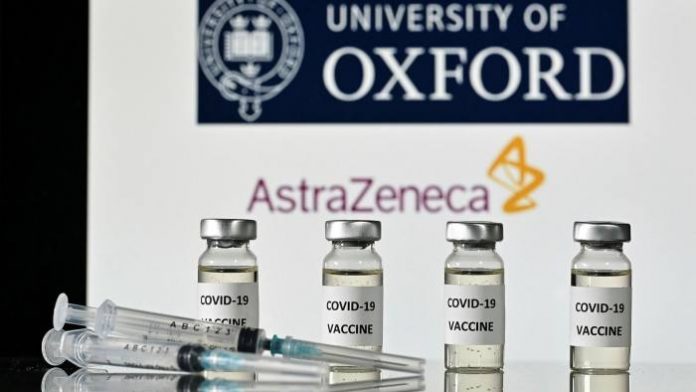 The vaccine developed by AstraZeneca and Oxford University produces up to 90% efficacy, recent data has revealed.

The news comes one week after makers of the Pfizer/BioNTech and Moderna vaccine announced 95% safety and efficacy — both of which have applied for a licence in the US and UK.

The Covid-19 vaccine developed in the UK by Oxford University and AstraZeneca can protect 70.4% of people from becoming ill. It is most effective up to 90% if a lower first dose is used, results from the final trial show.

The Guardian reported, in spite of Oxford’s results not appearing as high as its contenders, the scientists say they are “not comparable.” This is because they have included people who become “mildly ill as well as seriously ill, unlike the other two.”

The Oxford vaccine has some “big advantages,” said the Guardian. “It is fridge-stable so it can be readily transported and used anywhere in the world. It is also substantially cheaper, at about £3 a dose instead of more than £20 for the others.”

The publication confirmed that the UK has pre-ordered 100m doses of the Oxford vaccine, which is central to its pandemic vaccination plans. Production has already begun and 4m doses have been supplied so far, which cannot be used until the vaccine is licensed.

Importantly, Oxford-AstraZeneca have already shown that the vaccine works as well in older people as in younger groups and is safe. There are early indications it might also help stop transmission of the disease.

“The announcement today takes us another step closer to the time when we can use vaccines to bring an end to the devastation caused by [Covid-19],” said Prof Sarah Gilbert from the University of Oxford, who has led the research.

“We will continue to work to provide the detailed information to regulators. It has been a privilege to be part of this multinational effort, which will reap benefits for the whole world.”

The scientists said they could not fully explain why a lower first dose appeared to give better protection. “We think that by giving a smaller first dose that we’re priming the immune system differently – we’re setting it up better to respond,” said Prof Andrew Pollard, director of the Oxford Vaccine Group and chief investigator of the trial.