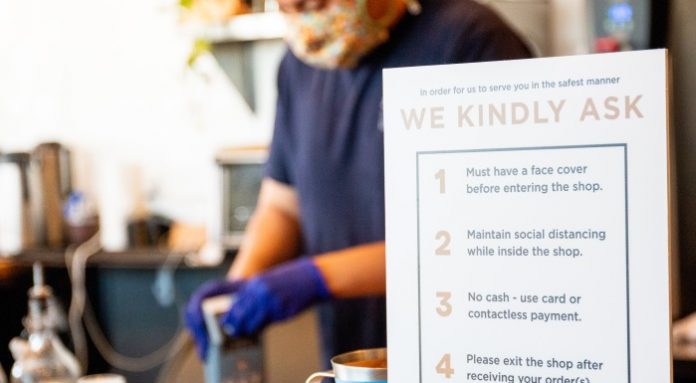 Prime Minister Boris Johnson has warned the Indian variant detected in the UK could pose “serious disruption” to lockdown easing in England on 21 June.

Boris Johnson said the government is “anxious” about the growth of cases of the variant in the UK, which rose from 520 to 1,313 this week.

As well as a reported plan of helping hotspots with vaccinations for all over-18s, surge testing in certain areas and the deployment of a vaccine bus will be enforced to encourage uptake among those who are eligible.

Speaking at a Downing Street briefing alongside the UK’s chief medical adviser, Prof Chris Whitty, Mr Johnson said first Covid vaccine doses will also be prioritised “for anyone eligible who has not yet come forward”. Currently, England’s vaccination rollout is open to people over the age of 38.

The prime minister said he did not believe that the “present evidence” showed a need to delay the next stage in the easing of lockdown in England on Monday – which is when people can meet in groups of up to 30 outdoors and six people or two households can meet indoors.

But Mr Johnson warned: “I have to level with you that this new variant could pose a serious disruption to our progress and could make it more difficult to move to step four in June.”

He said he did not believe it was “impossible” to go ahead with step four of England’s roadmap to ease coronavirus restrictions, but “we have to be utterly realistic” and there was “the risk of disruption and delay”.

The government has said easing restrictions on 21 June depended on its ‘four tests’ being met – including that vaccines continue to be effective and the risks are not fundamentally changed by new variants.

According to Friday’s government figures, a further 17 people have died in the UK within 28 days of a positive test and another 2,193 coronavirus cases have been recorded.