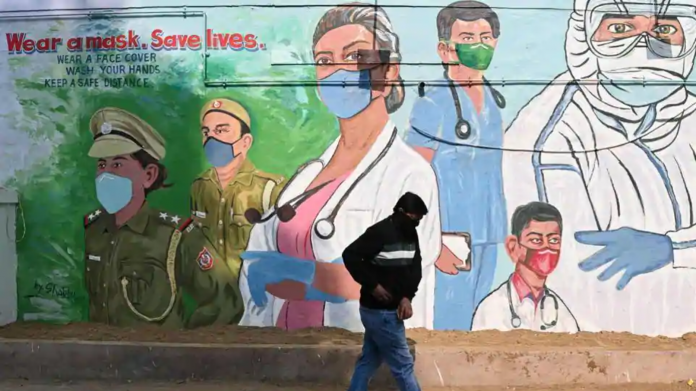 Gennova Biopharmaceuticals, headquartered in Pune, India, is a biotechnology company dedicated to the development, production and commercialisation of bio-therapeutics to address life-threatening diseases across various indications. It was established in 2006.

We are in the business of transforming healthcare, which we accomplish by manufacturing bio-therapeutics through innovation in bio-manufacturing processes.

Gennova, in association with the Department of Biotechnology, a research agency under the government of India, has developed the vaccine. The technology used to develop this vaccine is same as the one used for the Pfizer vaccine, said Paul.

Mint’s earlier report stated that Gennova Pharmaceuticals will start the phase 1 clinical trial of its indigenous vaccine candidate HGCO19 based on messenger RNA platform with enrolment of 120 participants starting from early January.

The company had on Friday received approval from the Drug Controller General of India for conducting a phase 1 and 2 clinical trial for safety and immunogenicity.

However, the storage procedure for this vaccine would not be the same as followed for the Pfizer vaccine or any other vaccine that has been developed so far. If it comes into existence, it will be maintained at normal cold chain conditions, in a normal fridge, said the NITI Aayog member.

The Mint added that the Indian regulators are considering three vaccines to authorise under emergency use. These vaccines are developed by AstraZeneca, Bharat Biotech and the third vaccine was jointly created by Pfizer Inc and BioNTech.

“There is hope that early licensure is possible for all or any of them”, the Union health ministry said on Tuesday. The USA has recently approved the Pfizer-BioNTech vaccine and a nurse in New York was the first to receive it.