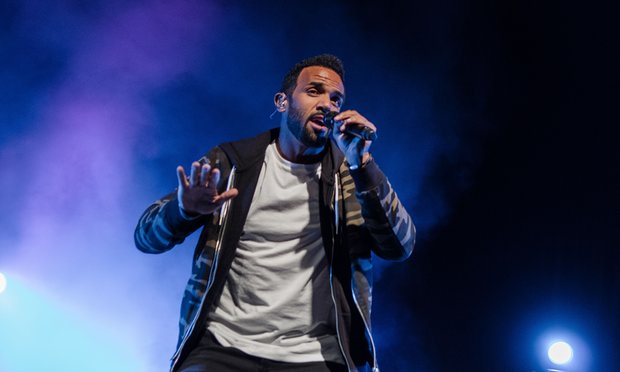 With a career spanning over sixteen years, Craig has had a very illustrious and commercially successful career. Since rising to fame in the year 1999 with Re-Rewind (The Crowd Say Bo Selecta), Craig has had several Top Ten hits such as Fill Me In, 7 Days, Walking Away, When the Bassline Drops and most recently Nothing Like This.

Craig’s first two albums were incredibly huge for the singer-songwriter, fusing together electro beats, garage and hip hop music. Upon the release of the album, it was met with rave reviews from music critics and was considered one of the Greatest Albums Ever by music fans alike. His debut album Born To Do It was a massively commercially successful debut album, eventually selling over eight million copies worldwide. This made it one of the biggest albums by a UK R&B artist ever.

His career as an artist has some major highs and major lows, going to as low as 158 with the single Officially Yours in 2008. However, Craig received his first UK Top Ten hit since 2007 in the form of his 2015 hit When The Bassline Drops. He also went viral by singing his single Fill Me In live over Justin Bieber’s Where Are Ü Now – allowing Craig to record the single and release onto Soundcloud.

Now – he has finally released his brand new album – which is available on all major digital platforms today!

Check it out – and stay tuned to BritAsia TV for more music updates!