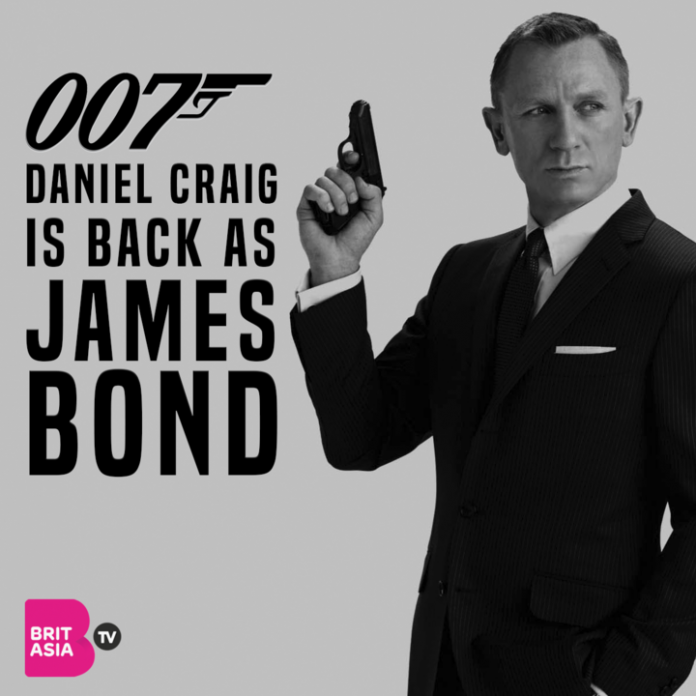 The eagerly anticipated news on who will be playing James Bond is out!

Daniel Craig appeared on the US chat show ‘The Late Show’ last night, where he confirmed that he will be playing 007 for the last time.

TONIGHT: Daniel Craig makes an announcement that will leave you shaken, not stirred. #JamesBond #LSSC pic.twitter.com/gaSgVs3LkN

The actor, who has played Bond for the past four films, has until now refused to say whether he will play the secret agent.

Fans can expect to see the next Bond film in the cinemas around November 2019.