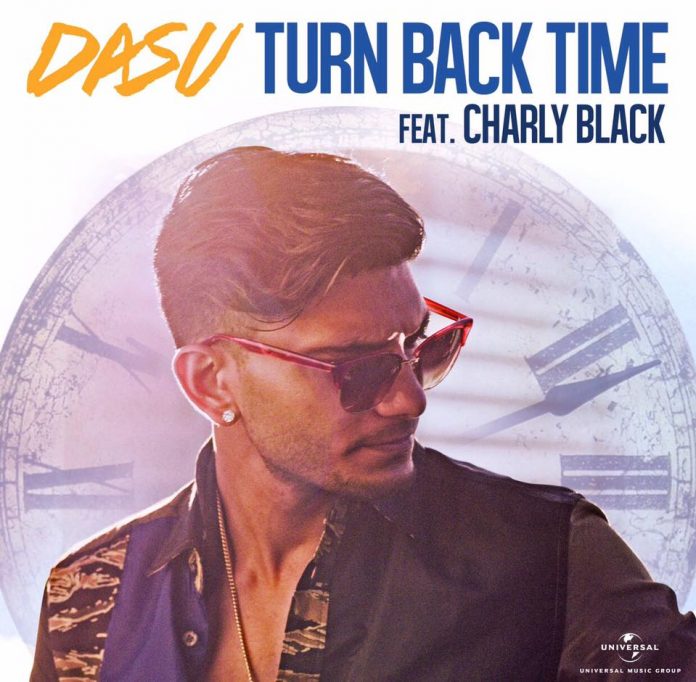 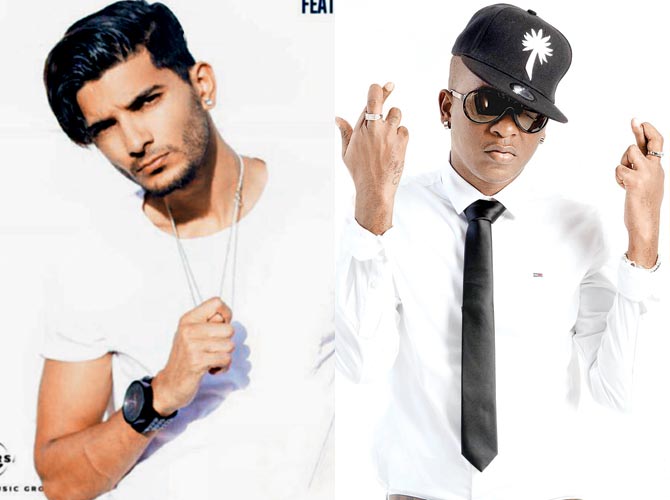 Dasu and Charly Black have come together and produced a fresh dance hall/pop that has a summer vibe to it. The dance hall beat in the track gives a great twist and makes the song fresh and current.

The blending of the two cultures is something the world has been waiting to see and this track proves that it works.

Charly Black said: “As soon as I heard the beat and Dasu’s vocals I knew I wanted to be a part of the record. It’s great that we are blending cultures and musical styles in this way, its ground-breaking for a Dancehall and an Indian artist to do something like this and I’m very excited to see where it will lead to.”

The catchy song also has a cool music video to accompany the song. It was directed by famed international video director Rock Jacobs, who has previously worked for Lil Wayne, J Cole, Ice Cube, and many more.

Check out Amrit Dasu “Turn Back Time” featuring Charley Black below and on BritAsia TV.