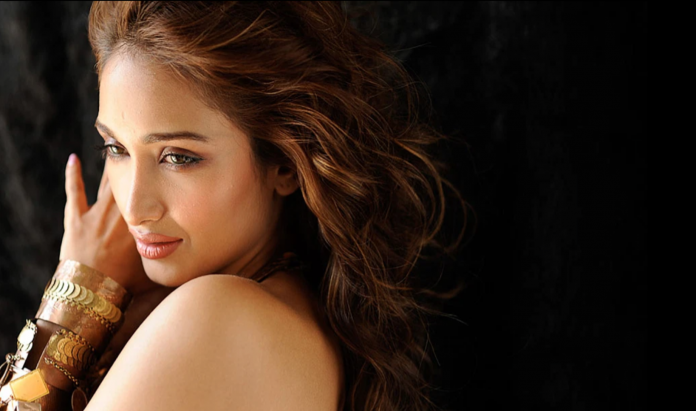 How did Jiah Khan die? At least that is the question BBC Two’s three-part series asks audiences in the first episode of Death in Bollywood.

Raised in London, Jiah Khan quickly ascended to Bollywood’s big screen – featuring alongside some of India’s biggest actors. She was a young actor who had starred in a number of Bollywood films such as Nishabd, Ghajini, and Housefull.

On 3 June in 2013 at the age of 25, however, Khan was found dead at her apartment in Mumbai, where police concluded her death was suicide, but her family firmly believe otherwise.

The truth according to her British family therefore, still remains in the dark.

According to her family, various questions about the night of Khan’s death are yet to be answered. The police never found the tracksuit that Khan was seen wearing on CCTV just 15 minutes before her death.

They soon concluded that Khan had been “driven to suicide by her boyfriend.” In Indian law, abetment of suicide is a criminal offence, which carries a jail sentence of up to ten years. Her then boyfriend continues to deny all charges.

In the docu-series, we follow a private forensic investigator who Khan’s mother Rabia hires, who raises questions about the forensic evidence and suggests that the police may have hastened to conclude this was suicide.

A legal case review from a British law firm finds there were faults with the police investigations from the night she died onwards and that vital evidence may have been missed.

The programme also impugns mysterious deaths of other Bollywood stars such as Sushant Singh Rajput, that are still causing outrage among fans.

Death In Bollywood concluded on 13 January on BBC Two but you can catch up on all three episodes on iPlayer here.