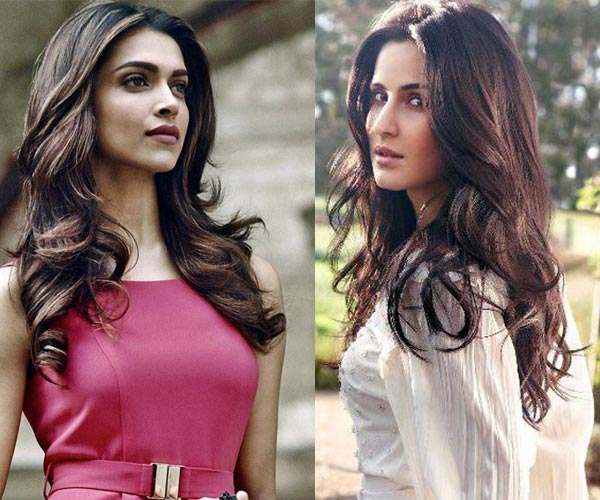 For Bollywood fans worldwide, you’d think two of Bollywood’s biggest female stars would be the very best of friends. Well this isn’t the case for Deepika Padukone and Katrina Kaif, two HUGE Bollywood stars, who are reportedly set to be each other’s worst enemies!

It has been recently reported that Deepika is upset with director Aanand L Rai for having approached Katrina for his next film alongside Shah Rukh Khan. Deepika is upset because the role of the film was offered to her first. It has been rumoured that she rejected the chance to be in the film for other movie commitments at the time. She then had time available to film alongside Shah Rukh Khan, but that spot was filled in by none other than Katrina Kaif.

Will the two ever be friends again? Stay tuned to BritAsia TV for more updates on this intense rivalry – as well as all related Bollywood news.