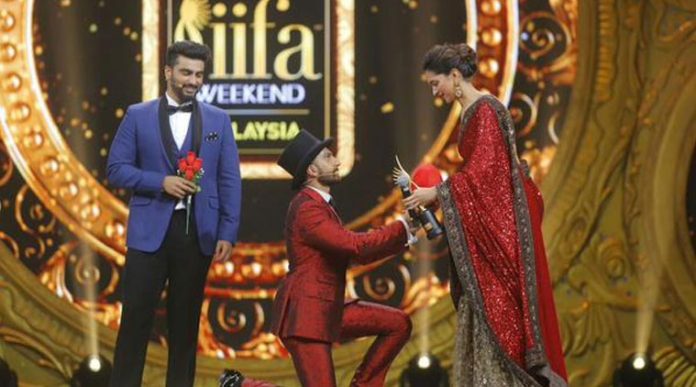 Bollywood stars Deepika Padukone and Ranveer Singh have announced that they will be tying the knot in November.

There has been speculation around the couple for months, and finally on Sunday they shared the long-waited information with their fans on their social media handles.

The power couple finally revealed their official wedding dates, and the ‘Padmaavat’ stars will be tying the know on November 14th and 15h.

The couple were first seen together in their movie ‘Ram Leela’ back in 2013, where it was reported that was when they first started dating. Since then they have also been in Bajirao Mastani (2015) and Padmaavat (2018).

We’re sure the wedding will be a grand affair and will have guests from all over the world to attend the biggest Bollywood wedding of the year!