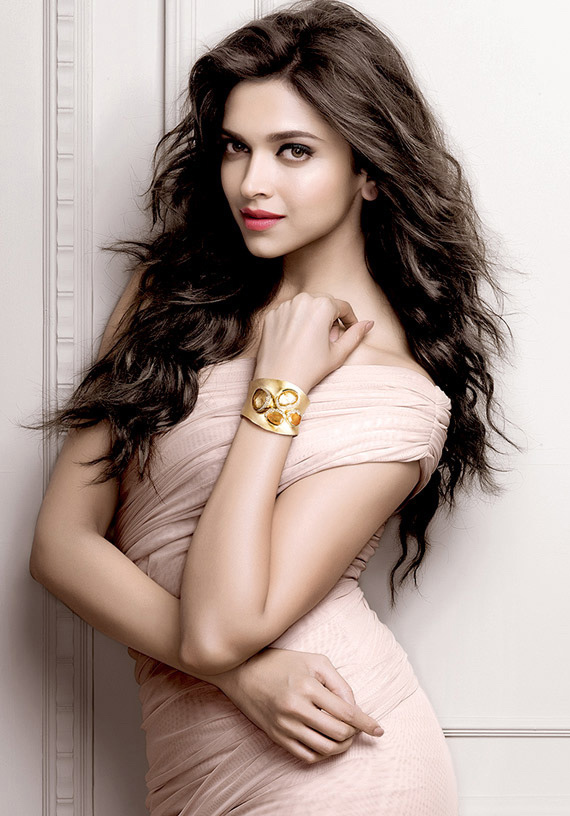 The Bollywood star won the title from Priyanka Chopra who held the title for two years running and has won four years in total. Nia Sharma took 3rd place and at the 32nd spot is the only editor’s choice to be awarded; Nita Ambani who is a philanthropist and the oldest woman on the list at 53 years old. 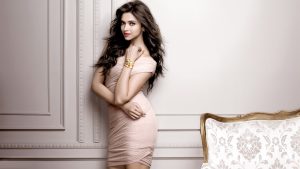 Deepika was excited about her win and shared some words of wisdom: “It does bring a smile to my face, but sexy means different things to different people. For me, it’s not just physical. Being comfortable with who you are, is sexy. Confidence is sexy. Innocence and vulnerability is sexy.”
The starlet is soon set to make her Hollywood debut starring alongside Vin Diesel in ‘xXx: Return of Xander Cage’. Runner up Priyanka is also ready to hit Hollywood with her role in the upcoming ‘Baywatch’ movie. With both stars achieving global success it’s no surprise that they have topped this list.

What do you think of the ranking? Let us know your thoughts. #BritAsia TV