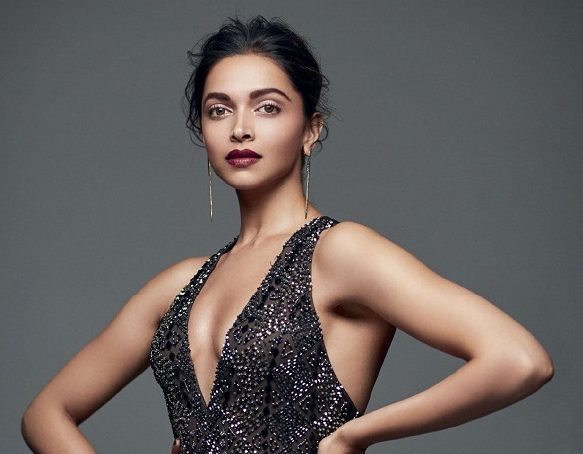 Actor Deepika Padukone has spoken about her upbringing and her journey in the Hindi film industry. In a new interview, Deepika revealed that her ‘South Indian accent’ was frowned upon and initially in her career she thought that she might get written off due to it. Deepika also said that she will accept any praise that comes her way for bringing a change in mainstream Hindi cinema. During the interview, she was credited for current films that show sensitivity towards mental health and take women more seriously. The actor said that since she was an outsider to the industry, she became an observer which helped her to ‘change the status quo’.

In an interview with Vogue India, Deepika said, “I do see the obvious disparity between men and women in almost any aspect of life, but never in my journey have I felt the need to compare. And I think it’s to do with the fact that my sister and I weren’t brought up like that. We weren’t constantly reminded of the fact that we were girls, and so we had to go into the world thinking differently and fighting for what we deserved. But I did have to tackle other challenges. Coming from a sports background meant I did not have a natural inroad into Bollywood. My South Indian accent was also frowned upon and I initially worried about being written off because of it.”

On bringing a change in the Hindi film industry, she said, “If any praise for that change, no matter how big or small, comes my way, I will take it. It’s definitely a lot to digest, but at the same time, I won’t say it’s untrue because my purpose has always been that. As an outsider to the industry, I inadvertently ended up becoming an observer, which I believe has enabled me to change the status quo. Earlier, I probably didn’t have the confidence or the clout to be able to effect change, but the desire for it was always there. Even as a child, I was always curious about why things were done a certain way. I would never take anything lying down or be satisfied with things being handed to me on a platter.”

Meanwhile, Deepika will be seen in Nag Ashwin’s Project K, alongside Amitabh Bachchan, Prabhas and Disha Patani. She also has Pathaan alongside Shah Rukh Khan and John Abraham in the pipeline. Fans will see her in Fighter with Hrithik Roshan and Anil Kapoor. She was last seen in Shakun Batra ‘s Gehraiyaan. The film also features Ananya Panday, Siddhant Chaturvedi, Dhairya Karwa, Rajat Kapoor, and Naseeruddin Shah.