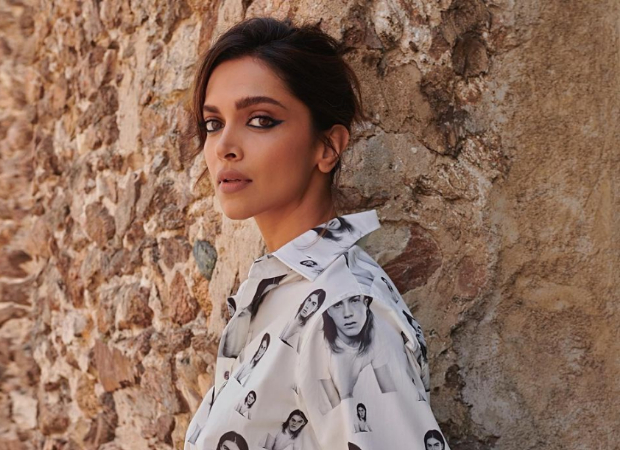 On the work front, Deepika Padukone will next star in Pathaan with Shah Rukh Khan and John Abraham.  The film is slated to release on January 25, 2023. Apart from that, she also has a cameo in Atlee Kumar’s Jawan which stars Shah Rukh Khan, Nayanthara and Vijay Sethupathi.

Deepika Padukone will also star in Siddharth Anand’s Fighter with Hrithik Roshan. She has Project K with Prabhas and Amitabh Bachchan and The Intern remake with Amitabh Bachchan.