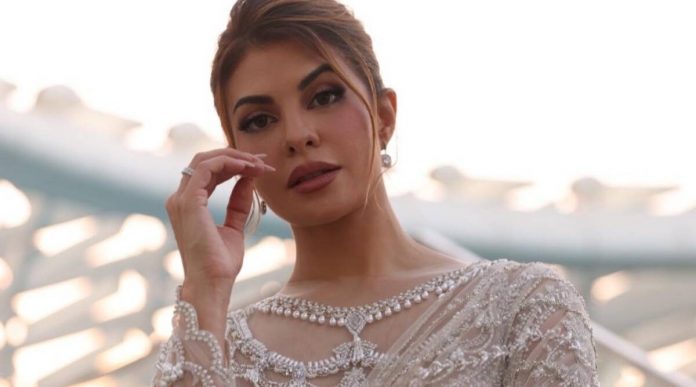 On Sept 26, Patiala House court in Delhi granted Jacqueline Fernandez interim bail on bond of Rs 50,000. Jacqueline’s lawyers had moved her bail plea following which Additional Sessions Judge Shailender Malik had asked the Enforcement Directorate to file a reply and granted her interim bail plea till then. The Enforcement Directorate had filed a supplementary charge sheet before the PMLA (Prevention of Money Laundering Act) court in the Rs 200 crores naming her as an accused.

On August 31, Additional Sessions Judge Praveen Singh took cognizance of the second supplementary charge sheet filed by the Enforcement Directorate (ED), and had asked Jacqueline Fernandez to appear before the court on September 26.

In her response to the freezing of her assets by the ED, Jacqueline had stated that she is a victim of manipulation.