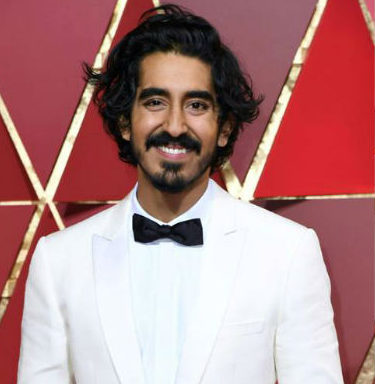 It’s been a busy month for Dev Patel who was nominated for Best Supporting Actor in Lion at the Oscars last Sunday and won an award at the Bafta’s for the same category. He has since been spotted on the streets with rumoured girlfriend Tilda Cobham-Hervey.

The 22 year old found fame in an independent film 52 Tuesdays at the age of 16, similarly to Patel who found fame in the hit UK teen drama Skins. They both complimented each other wearing similar colours; Dev wore a khaki jumper and blue chinos, whilst Tina wore a khaki jacket and blue jeans. The attractive pair was first spotted this week at the pre-Oscars party on Saturday with Patel’s mother, Anita Patel. E! News reports the couple were spotted holding hands and smiling at each other. The pair will be starring in an upcoming American-Australian film Hotel Mumbai, the films based on Mumbai attacks that took place in 2008. Dev has been making recent headlines for his new appearance, he told ET “”It’s very overwhelming and strange because I’ve always been the dude that never got a girlfriend in school,” he explained. “I was kind of the awkward outsider. So not that it’s changed much but I’m still the same. I feel the same.”

Are you jealous of Dev Patel’s new partner? Let us know your thoughts. #BritAsiaTV