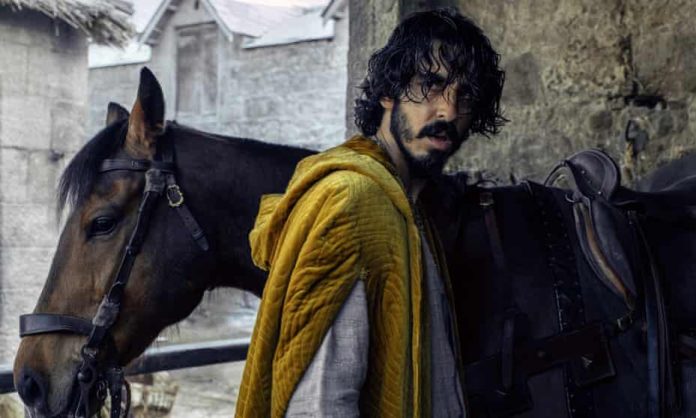 The Green Knight, starring Dev Patel in the lead role, has been pulled from UK cinemas owing to Covid concerns.

The medieval fantasy epic was scheduled for theatrical release on 6 August. However, due to a surge of COVID cases in the UK, the Entertainment Film Distributors have decided to hold the release temporarily.

The Green Knight is set in Arthurian times and follows Sir Gawain, a knight of the Round Table, and based on the poem Sir Gawain and the Green Knight. Patel plays Sir Gawain, King Arthur’s headstrong nephew, who embarks on a daring quest to confront the eponymous Green Knight, a gigantic emerald-skinned stranger and tester of men.

The synopsis continues: “Gawain contends with ghosts, giants, thieves, and schemers in what becomes a deeper journey to define his character and prove his worth in the eyes of his family and kingdom by facing the ultimate challenger. From visionary filmmaker David Lowery comes a fresh and bold spin on a classic tale from the knights of the Round Table.”

While the film has been stalled in the UK, it will release in US cinemas on 30 July as planned.