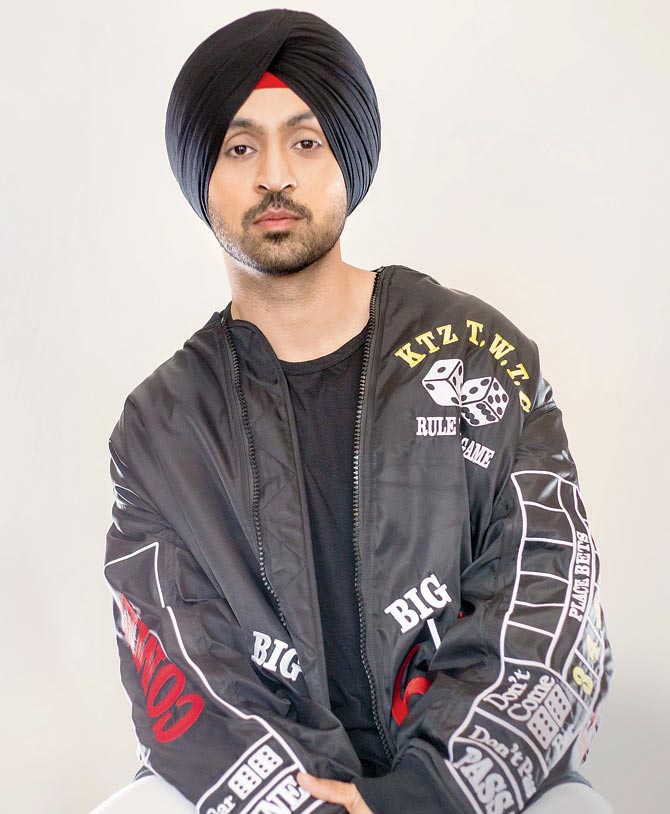 The worldwide, chart-topping, record-breaking superstar Diljit Dosanjh is BACK with his brand NEW single entitled Do You Know.

The track has been produced by music producer B Praak, who has collaborated with artists such as Sukh-E, Ammy Virk and Hardy Sandhu, as well as several other Punjabi superstars. B Praak isn’t the only individual Diljit Dosanjh is collaborating with for this project as he collaborates with Hollywood director Mark Staubach and model Tris Dhaliwal, who has featured in both Proper Patola and 5 Taara music videos, for this particular single.

Diljit has been teasing his new single for several weeks via his social media pages, and the single did not disappoint his millions of fans worldwide as he enters a new direction in his career. The new single Do You Know breathes a new life into Diljit’s musical discography with a more soulful edge on this single.

Check out the music video above and stay tuned to BritAsia TV for more music, sport, entertainment and fashion updates!