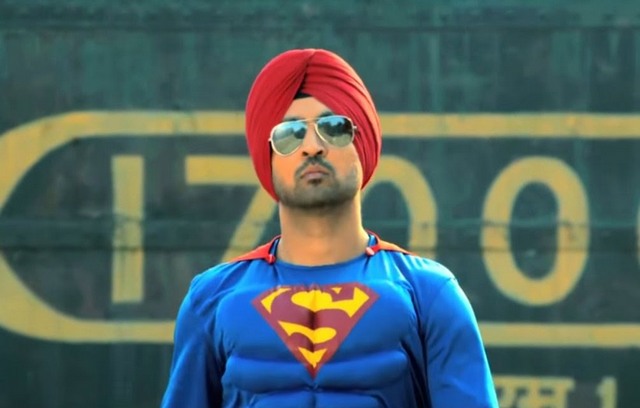 Super Singh is thought to be the first Punjabi superhero film to ever grace the big screen. The film is directed by Anurag Singh and features Diljit playing the role of the Punjabi superhero.

The film is produced by Balaji Motion Pictures- who also produced one of Diljit’s previous films ‘Udta Punjab’. The film was extremely well received by the public and Diljit was even awarded the ‘Filmfare Award for Most Promising Newcomer (male)’ for his performance.

Diljit commented on reuniting with the production company in the following statement; “It has been a great journey with Balaji and after ‘Udta Punjab’, us coming together for Super Singh makes it all the more special.”

Super Singh’s director also opened up about the filming process; “Shooting a superhero film and that too with Diljit, we had a lot of nuances that we had to get right and then a tight schedule. The entire unit came together like a family and we managed to complete the film ahead of the schedule.”

The film is set for a June release- so there isn’t long to wait to see this Punjabi superhero in action! 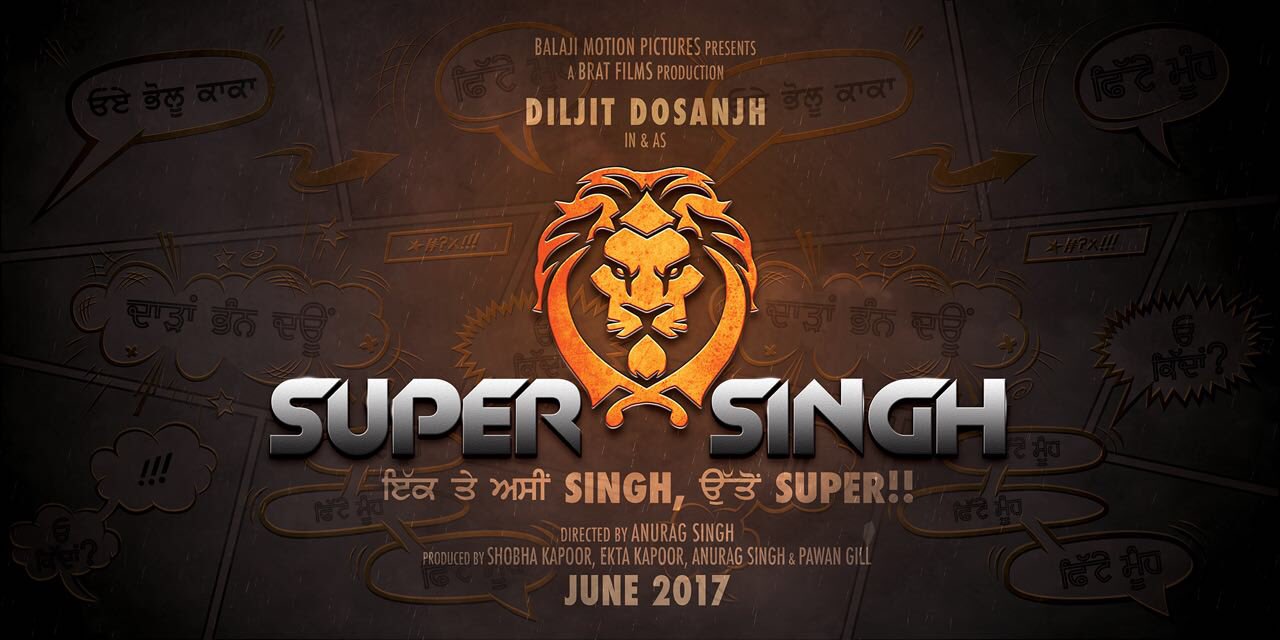 Will you be going to see the film? Let us know your thoughts. #BritAsiaTV