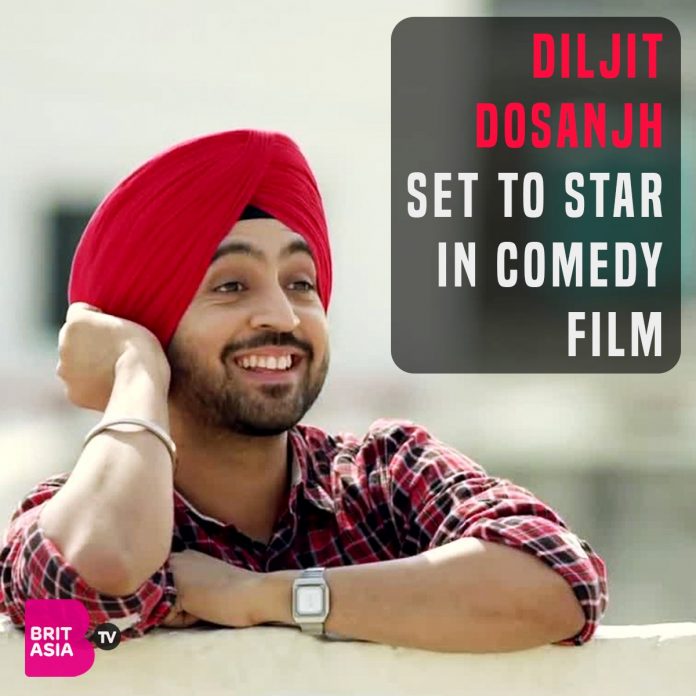 After his recent movie ‘Phillauri’, Punjabi superstar Diljit Dosanjh will next be seen in a comedy Bollywood movie in a joint production of Vashu Bhagnani and Wizcraft. 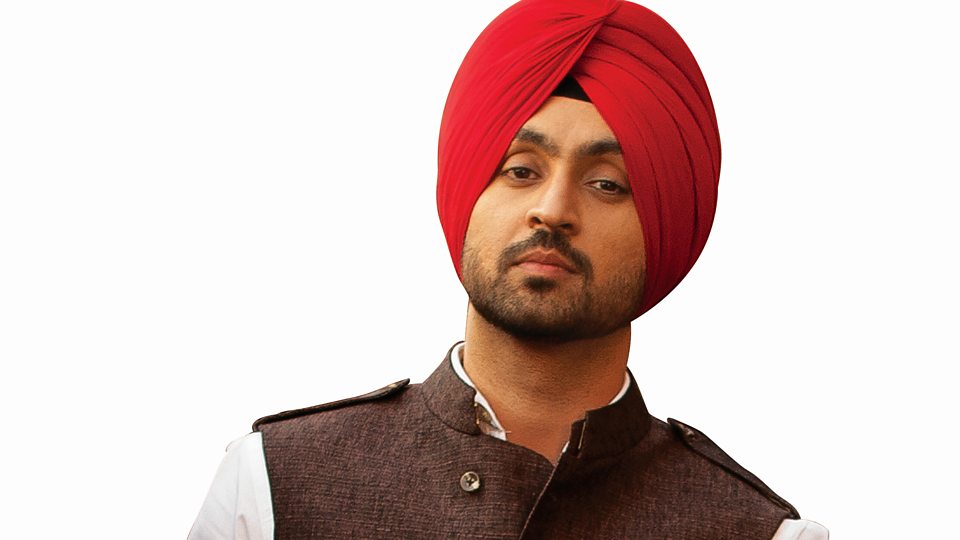 The title isn’t 100% confirmed but “Crazy Hum” is likely to be the title of the movie. Diljit will be starring alongside Sonakshi Sinha and Aditya Roy Kapur.

Both Diljit and Sonakshi have previously shared the screen in the song “Move Your Lakk” in the movie Noor.

The movie has been described as a stage drama and some parts of the movie were filmed at IIFA 2017, that was held in New York City last month. 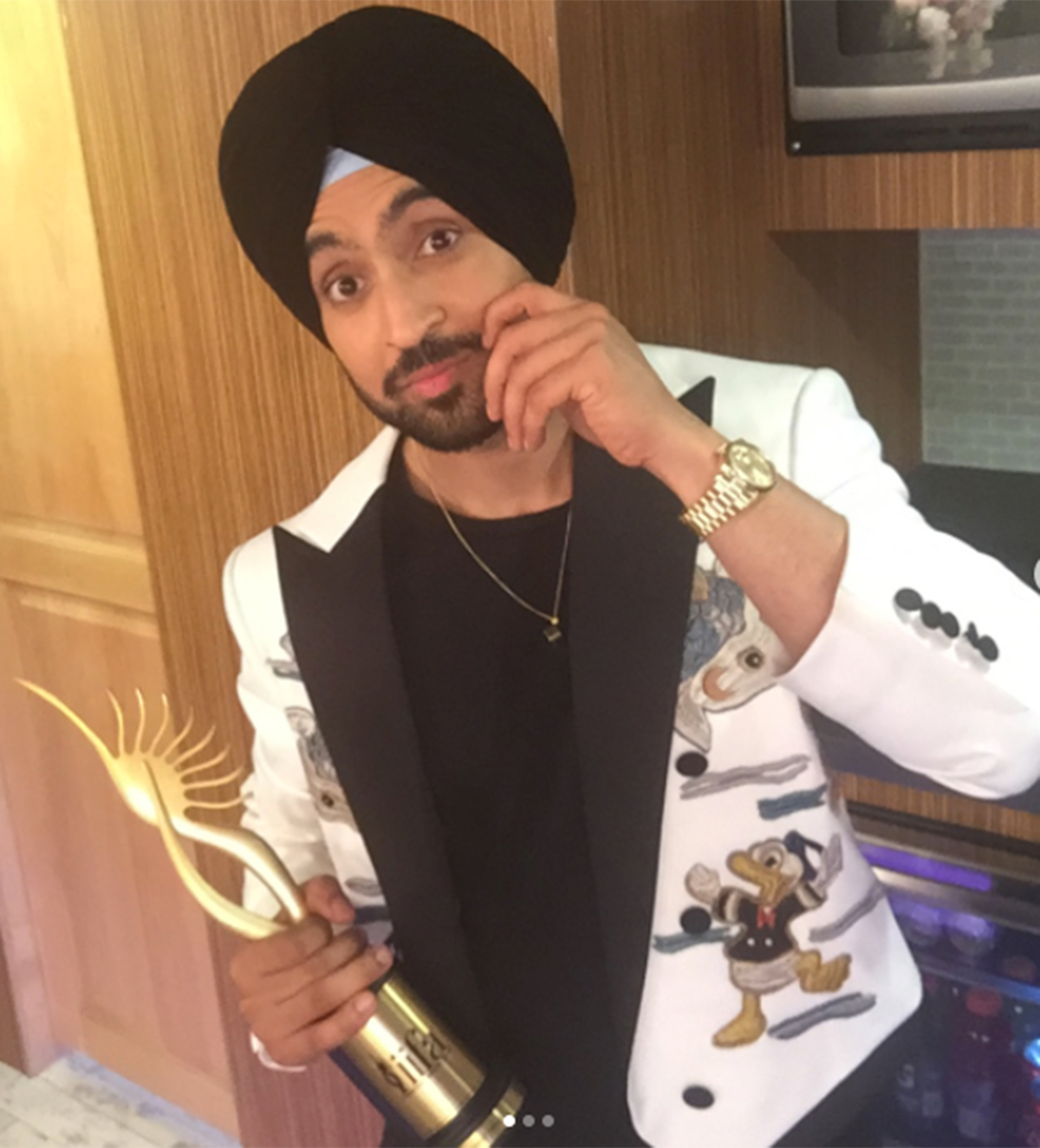 The comedy drama will explore behind the scenes of the awards ceremony and many Bollywood celebrities are due to make an appearance.

The actor has played many roles in comedy movies and says he can’t wait for his fans to watch it.

We can’t wait for the release of the movie which is coming soon, so watch this space.