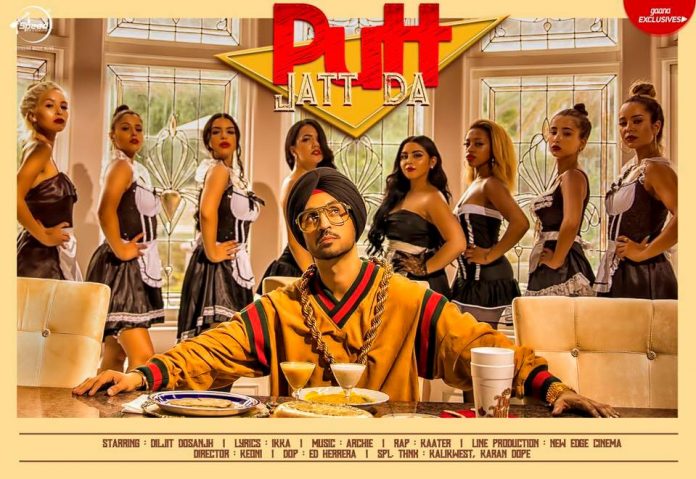 The ‘Patiala Peg’ singer shared the poster of the track last week, and since then he has been teasing his fans non-stop with more posters and even a sneak peak of the track.

In the latest poster he shared, we see Diljit surrounded by pretty girls dressed up as maids, whilst we see the singer sitting on a table, wearing designer clothes and a gold chain.

The ‘Do You Know’ singer also shared a preview of the track, which sent his fans into a frenzy. The track has a mellow beat, and will be interesting to hear the rest of it when it comes out.

There has is still no official release for the track, but it has been confirmed it will be out this month.