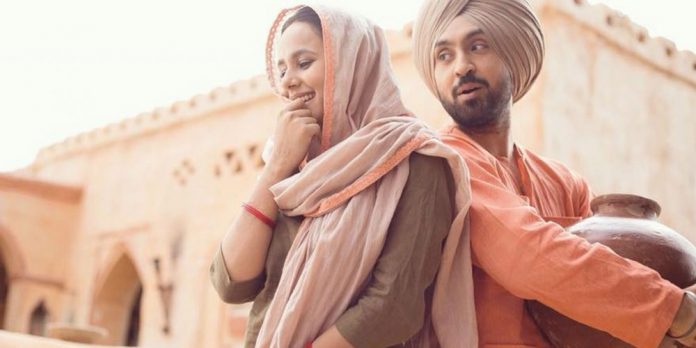 Punjabi singer Sunanda Sharma will be the leading actress in the movie, and this is the first time the pair are working on a movie together.

This will be Sunanda’s debut movie, and we’re sure her acting skills will be just as good as her songs.

With the release of Jaani Tera Naa, Koke, Jatt Yamla and many more, the singer has made a name for herself in the Punjabi industry, and this movie will elevate her success even higher.

‘Sajjan Singh Rangroot’ has been written by Gurpreet Singh Palhadi, and the movie pays a tribute to the Indian Army for the sacrifice they made in World War 1.