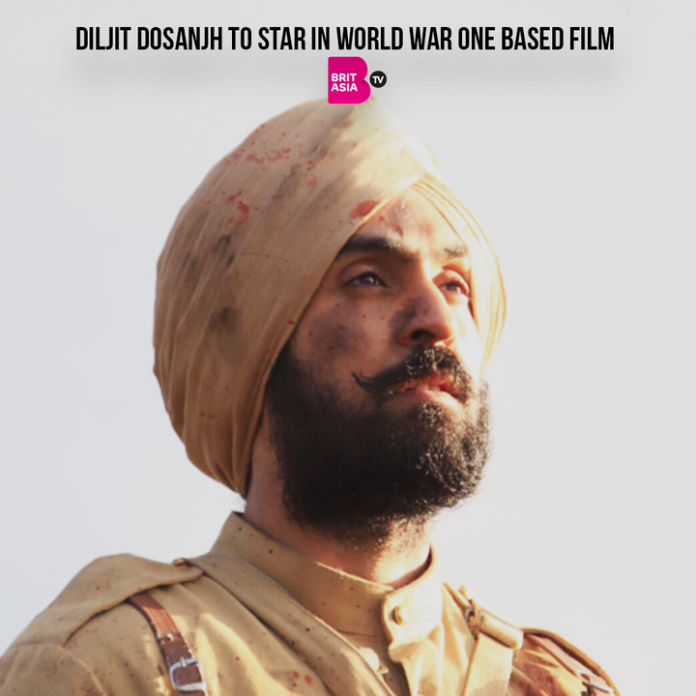 Punjabi superstar Diljit Dosanjh is set to star in a new World War One based film.

The Punjabi movie is set to be released in 2018, pays a tribute to the sacrifice that Indian Army made during World War One. Diljit has avidly shared pictures of himself dressed as a soldier, where he has undergone a massive change for his role.

The title of the movie is still yet to be announced, but has been directed by Pankaj Batra and written by Gurpreet Singh Palhadi.

The movie also features Punjabi singer Sunanda Sharma, who makes a debut acting role, and will be playing the role of Diljit’s love interest in the movie,

We can’t wait to find out more about the exciting movie. Stay tuned to find out the release of Diljit’s new movie.