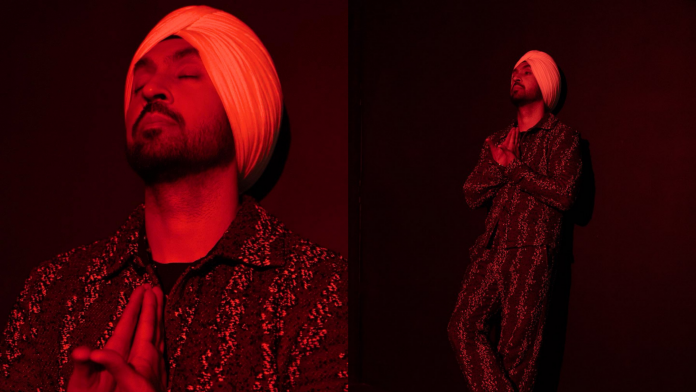 Diljit Dosanjh has confirmed his next album, Moonchild Era  will release this August.

Although the Punjabi artist has not specified a release date for this month, fans have been anticipating details since he made the announcement in June this year.

Moonchild Era will be the next album to succeed Dosanjh’s chart-topping G.O.A.T,  which released in 2021 — featuring hit songs such as Clash, Peed and Born to Shine.

This August”, alongside two photographs of possible artwork from the album.

On the cinematic front, Dosanjh will star alongside Shehnaaz Gill in his upcoming film Honsla Rakh releasing October, 2021. He will also be starring in romantic comedy Jodi alongside Nimrat Khaira, with release dates to be confirmed.