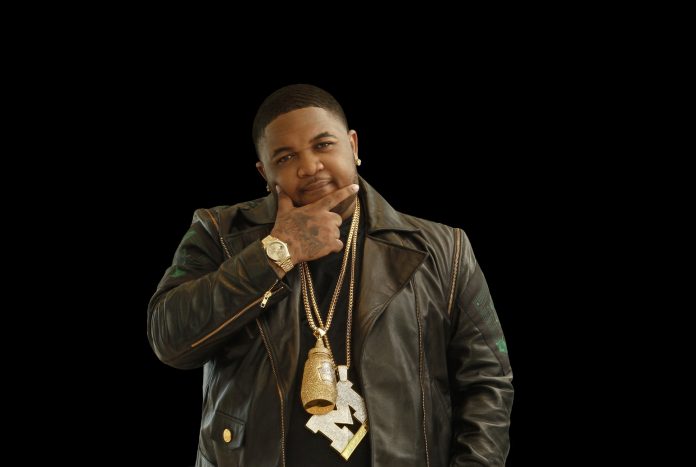 Summer isn’t quite over for all you R&B fans, as music producer DJ Mustard is set to release his star-studded sophomore album entitled “Cold Summer”.

On Friday 9th September, DJ Mustard took to Twitter to release the track-listing for his next album. The album comes after his previous album “10 Summers” was released back in 2014, and featured artists such as YG, Big Sean, Lil Wayne, Ty Dolla Sign, Eric Bellinger and many more.

DJ Mustard has been one of the most predominant music producers for several years, bringing forward his ‘west-coast sound’. His collaborations with artists such as Chris Brown, YG, Big Sean and Drake have had huge amount of commercial success with various music productions of his being huge dancefloor anthems worldwide. 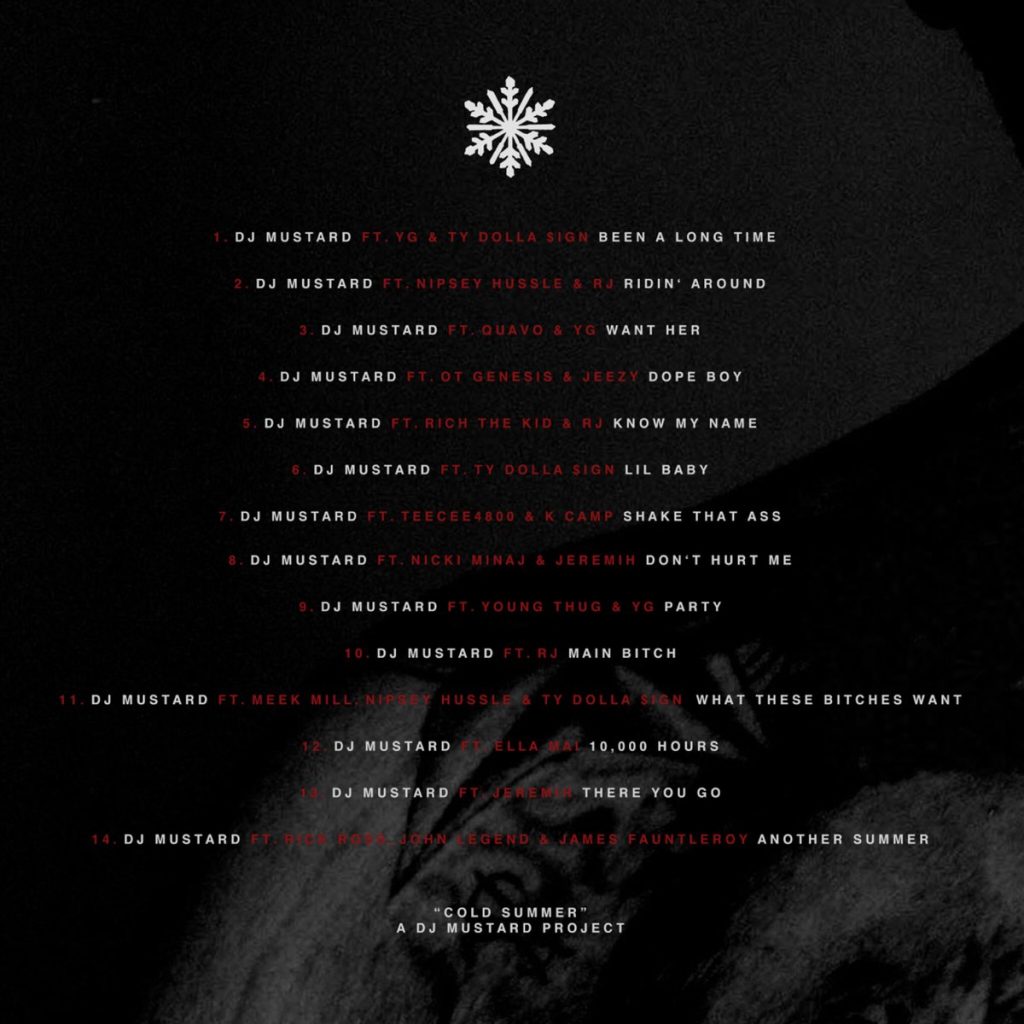 The album is set to release later this month. Stay tuned to BritAsia TV for more updates on this album as well as all other music, entertainment, sport and fashion news! 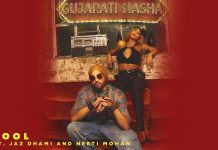 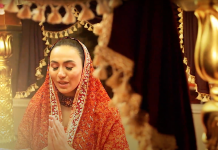