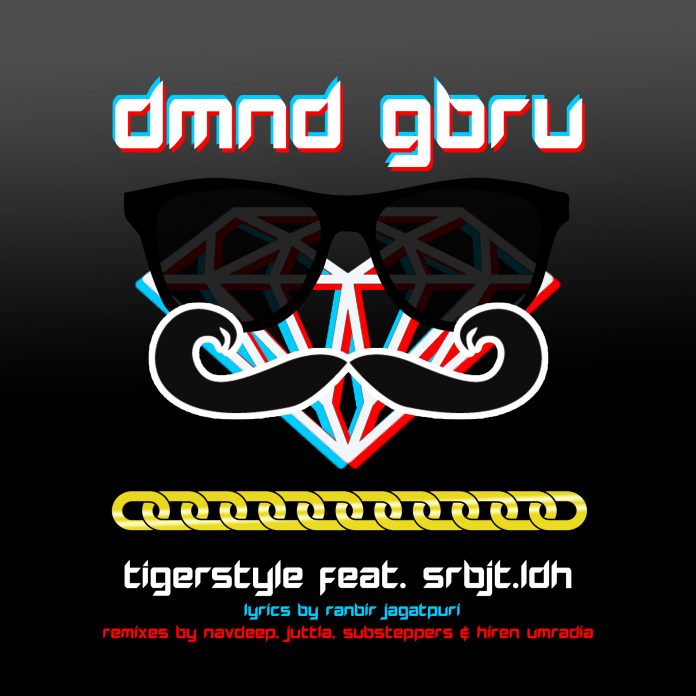 The lyrics are composed by Ranbir Jagatpuri and is released on Soldier Sound Recordings.

The artist took to his social platform at the start of the week to promote the track featuring the official cover for the single.

He credited those that featured on the single in his post:

The track premiered on Thursday and is available to listen right here: