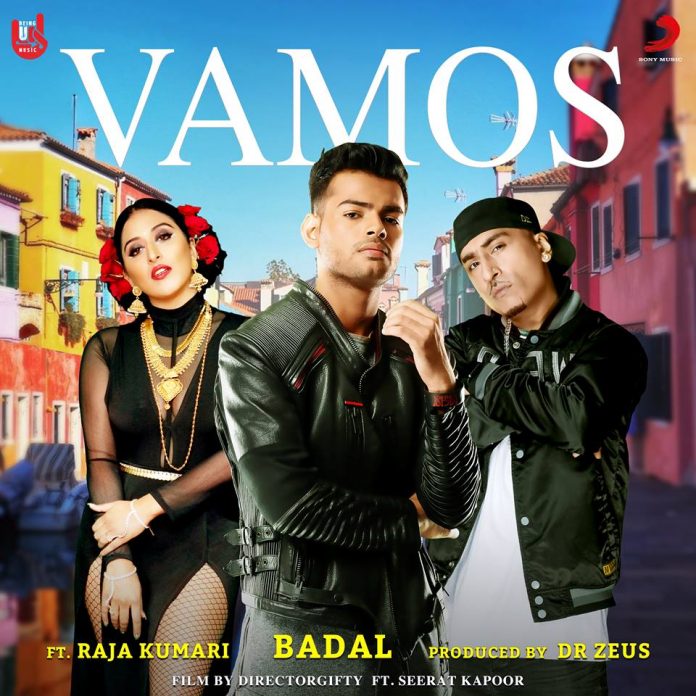 Dr Zeus and BeingU Music are back with a track titled, Vamos, that has been sang by an upcoming Indian artist Badal.

The track is a trilingual fusion of Spanish, Punjabi and English. With the Spanish infusion, it makes this song different from any other Indian song. Zeus has given this track a fresh spin, and it’s something different from the producer as well.

Vamos has been produced by Dr Zeus, and has collaborated with the debut singer-songwriter ‘Badal’, and has also teamed up with Indi-American rapper Raja Kumari.

The Spanish influence in music was big last year, where we saw tracks such as Mi Gente and El Sueno by Diljit Dosanjh go on to be very successful in the music charts.

The dance track has also got a fun music video to accompany the song, that has been directed by Director Gifty.

Check out Vamos by Badal featuring Dr Zeus, Raja Kumari and Seerat Kapoor below and on BritAsia TV.