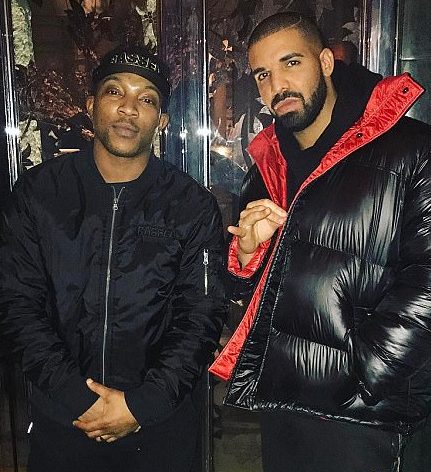 Drake has made his love for the UK very clear by his recent actions. His album More Life features many British artists such as Giggs, Skepta and Sampha; he also uses British slang and attempts a British accent. He’s also signed to Skepta and JME’s music label Boys Better Know and has uploaded a photo of the logo tattooed on his shoulder. He has also teased at bringing the OVO Fest to London in the summer during his recent tour in the UK.

Ashley who plays the main character Dushane in Top Boy, has now confirmed that drake will be making an appearance, “We met up to start talking about the show and we are working out a role for him” he said.

Drake even brought the rights to the show from channel 4 last year, it’s been said Drake been a fan of the show for a while now since it was picked up by Netflix. He has even previously shared his love for the show via Twitter and Instagram.

Ashley’s also discussed Drakes involvement in the show “He loves acting, of course he wanted a part. He’s going to be really hands on and is getting stuck into it.”

Are you excited to see Drake’s acting skills? Let us know your thoughts. #BritAsiaTV