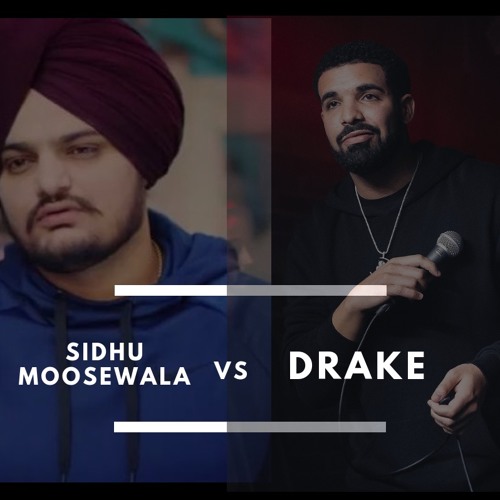 Rapper Drake has followed Punjabi singer Sidhu Moosewala on Instagram, creating a hype all over social media about a potential collaboration. Sidhu Moosewala, who has 3.7 million Instagram followers, but is only following one account back…Champagne Papi aka Drake. 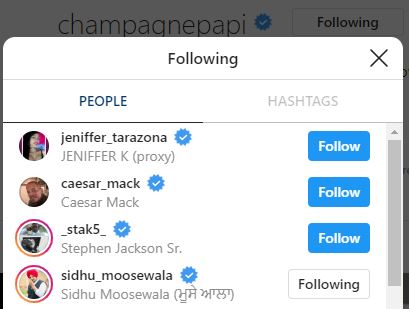 With Sidhu already having had become mainstream through his collaboration with Steel Banglez x Mist x Stefflon Don on the track ’47’, which was formed from their introduction at The Punjabi Film Awards 2019, fans are excited to see another collaboration.

If Drake were to create a track with Sidhu Moosewala, it would create an impressive following, as Drake is one of the world’s best selling artists, having held several Billboard Chart Records and created the most number-one singles on the Hot Rap Songs & R&B Charts.

We can’t wait to find out more about a potential release – keep checking back on BritAsia TV for more updates!