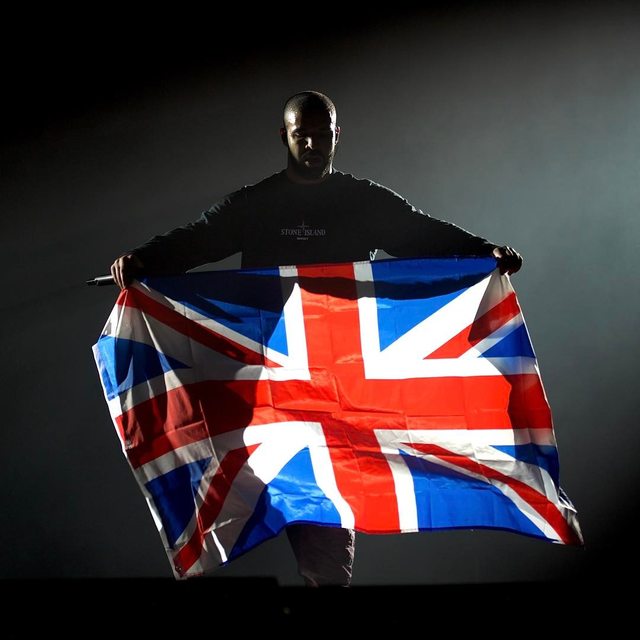 Earlier this week it was announced that Drake has become the first ever artist to reach 10 billion streams on Spotify. The rapper was described as being an ‘unstoppable force’ in the world of music by the company’s chief strategy officer.

This was confirmed this weekend when Drake released his long-awaited project, More Life. The self-proclaimed ‘playlist’ is made up of 22 tracks that highlight a shift in sound for the Toronto rapper- successfully bringing together hip-hop, grime, trap, R&B, afrobeats and dancehall.

In a recent interview on the ‘Cal Cast’ Podcast, Drake described More Life as “a body of work that I’m creating to bridge the gap between my major releases,” he added: “I’m doing it to be remembered as a forward thinker. I want to be remembered… as an emotion-evoking artist.”

Fans were quick to notice Drake’s new sound being heavily influenced by British culture. The playlist features a host of UK-based artists; including Walsall singer Jorja Smith, London based singer and producer Sampha, as well as grime artists Skepta and Giggs.

Drake expressed his love for London and the UK during his sold out show at The O2; “I owe my whole career to London. This is my favourite city in the world…London is the most inspiring place in the world – the people, the music, the women.”

The majority of UK fans embraced the rapper’s new sound with open arms and were excited to see UK talent reaching a wider audience. However, Drake’s constant use of British slang words, such as ‘ting’ and ‘wasteman’, matched with his ‘Grime features’ left North American audiences confused- resulting in a twitter feud between nations.

.@Drake being knighted by the Queen for services to the British Music Industry #morelife pic.twitter.com/i0o9CZyGcU

The playlist also includes collaborations with American rappers Young Thug, Quavo, Travis Scott, 2 Chainz, and Kanye West- So there’s definitely something for everyone.