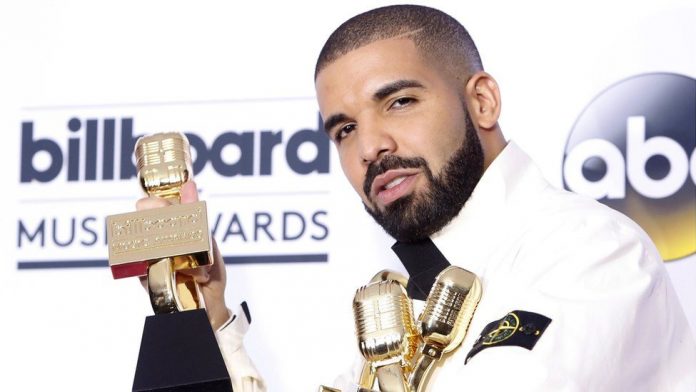 Last night, Drake beat Adele’s record for the most wins at the Billboard Music Awards.

The Canadian rapper, who was nominated for 22 awards, managed to pick up a total of 13 at the event in Las Vegas, beating Adele’s 2012 record by 1.

His awards included Top Artist, Top Male Artist and Top 100 Artist, to name but a few. 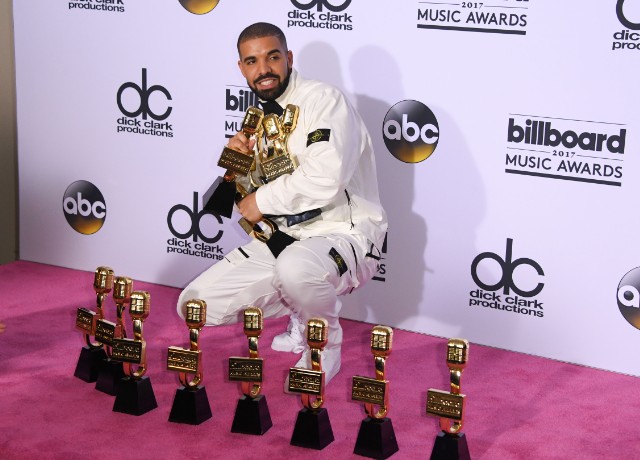 Drake now holds the record for the greatest number of BBMA wins in one night.

You can check out his acceptance speeches below, where he thanked a mirage of people for this success, including his father- Dennis Graham, Lil Wayne and Nicki Minaj.

.. @Drake shouting out @Adele during acceptance speech for 'Top Artist' at the #BillboardAwards 🇬🇧
Via @WordOnRd pic.twitter.com/EWgWVjL7Oh

The rapper stole the show with his performance of “Gyalchester” which took place in the middle of the famous Bellagio Fountain; equipped with dancing water cannons, fireworks and fire. You can watch a clip of the performance below:

Other big winners on the night included Beyoncé, Chainsmokers, Twenty-One Pilots and Cher- who was recognised with the Icon award for her contribution to music.

Did you love Drake’s performance? Let us know your thoughts. #BritAsiaTV