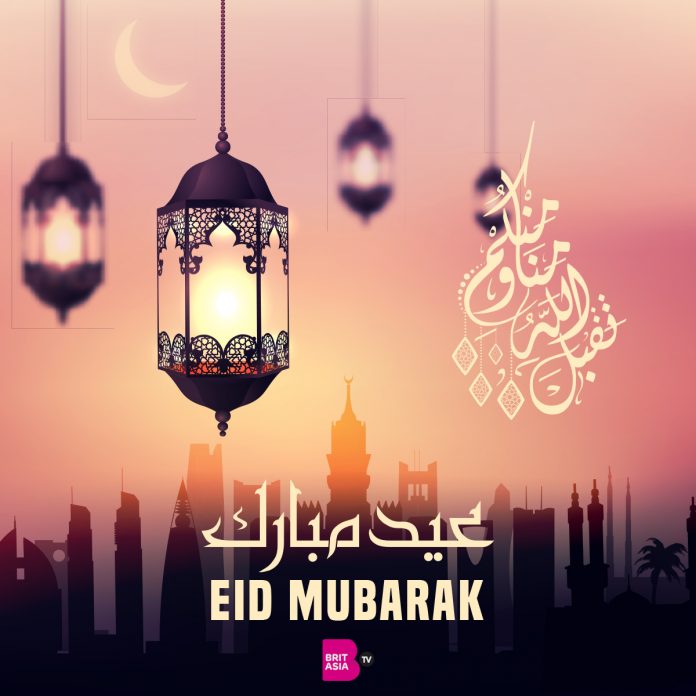 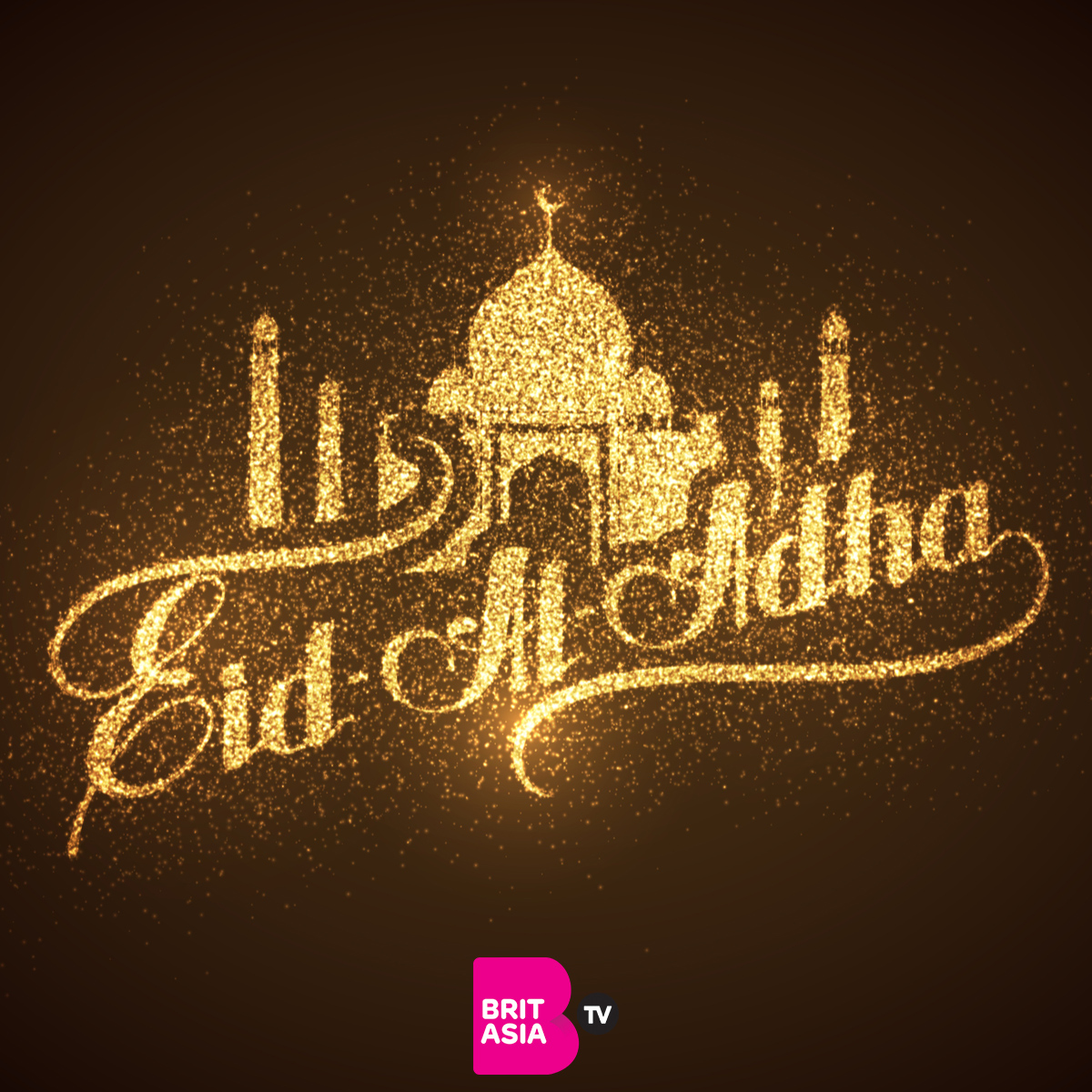 The celebration is known as ‘Eid’, but is different from Eid al-Fitr that takes place after Ramadan, which is celebrated in the summer.

Eid al-Adha commences with Muslims going to the mosque for morning prayers, and then later families will gather to celebrate the day.

What is Eid al-Adha?

The Muslim festival is also known as the Feast of Sacrifice or the Greater Eid. The day honours Prophet Abraham’s sacrifice of his son Ishmael, as an act of submission to God’s command. 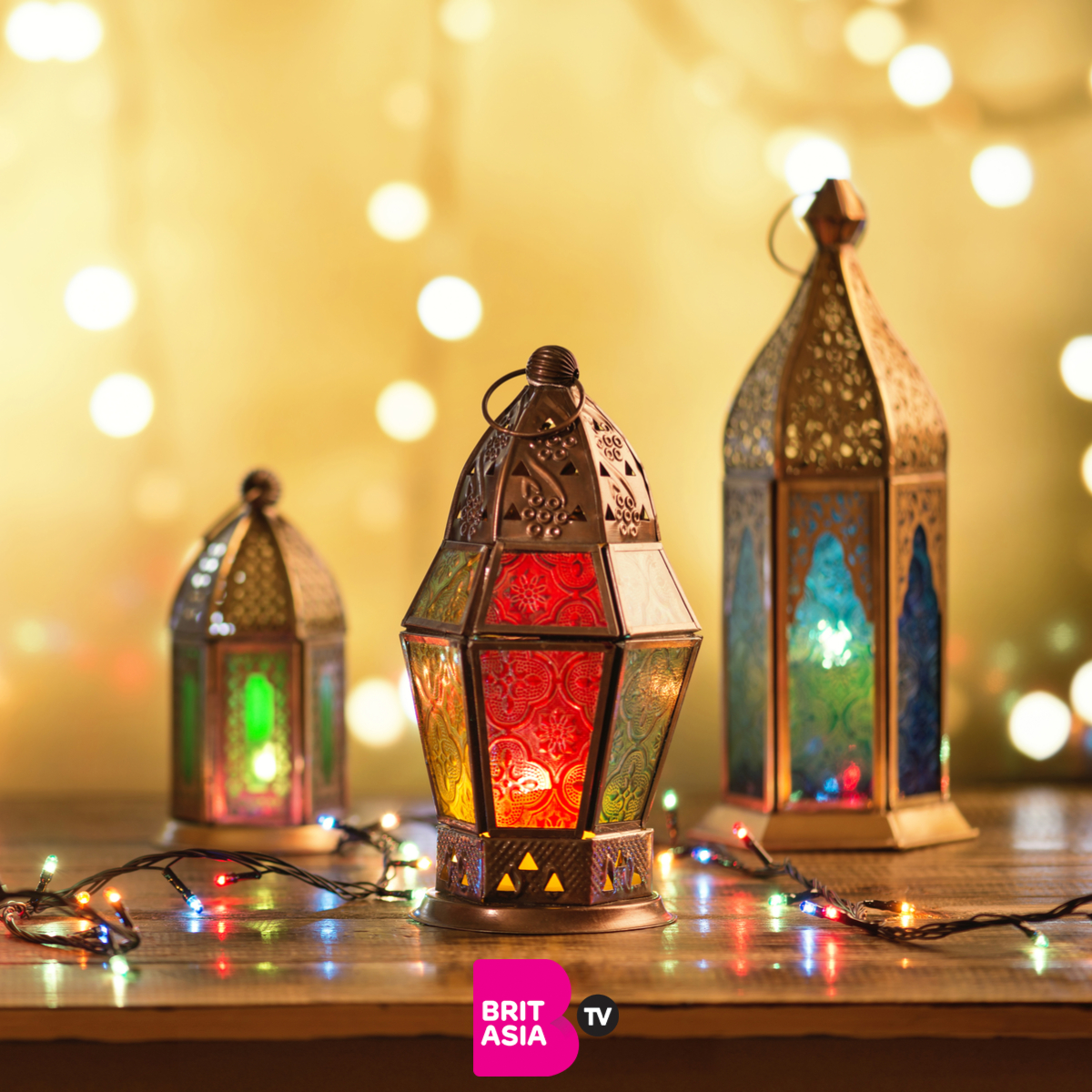 How is the day celebrated?

On the morning of Eid al-Adha, Muslims will attend morning prayers at their local mosques.

Some Muslims may also pray as part of community-led events in public places such as parks. As it’s a celebratory festival, men and women dress up for the occasion, wearing their best and finest clothing.

It’s tradition to gift and be gifted new clothes during the festival, and families and friends will gather to exchange gifts, money and eat traditional food. 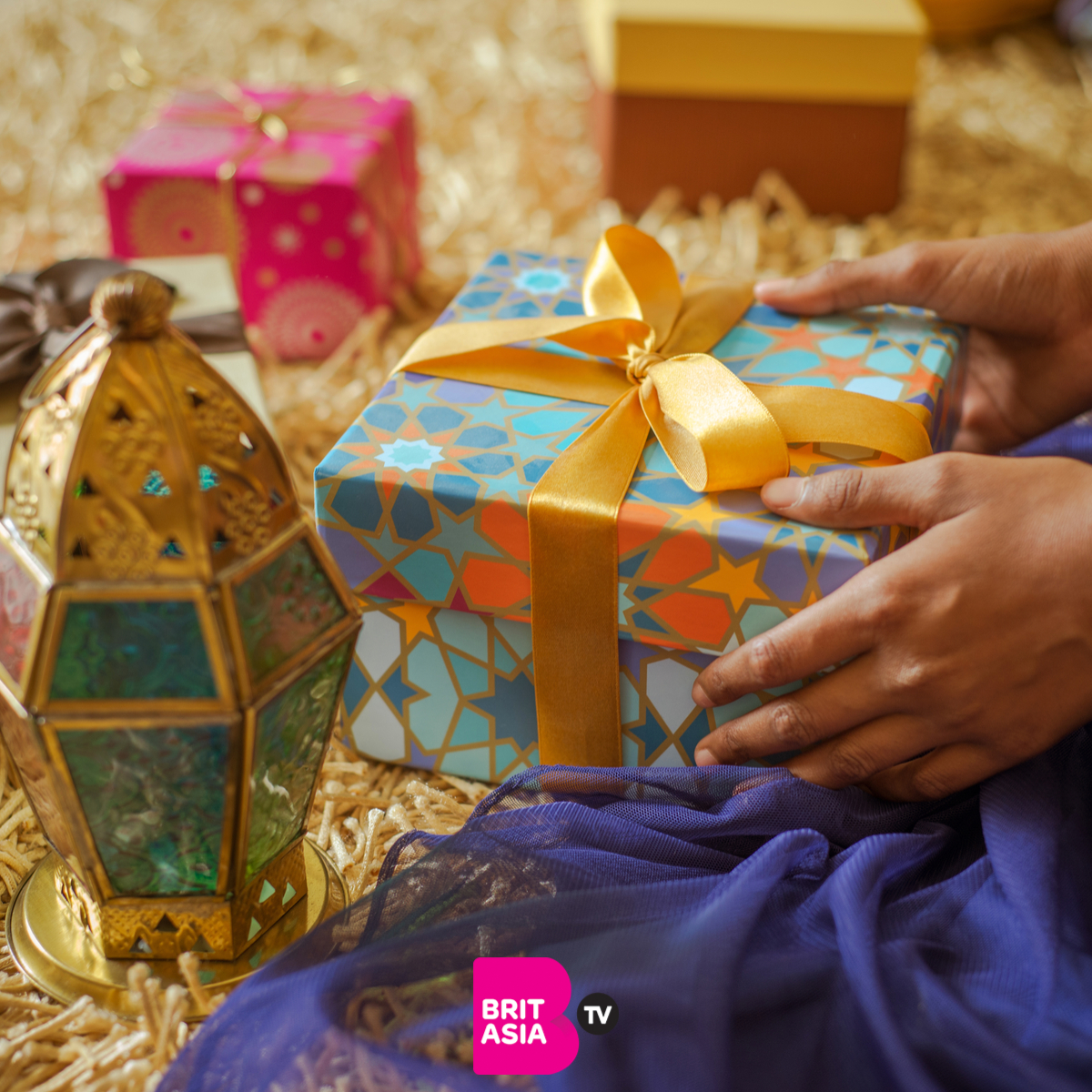 Sacrifice is also part of the tradition. Muslim families buy, keep and slaughter their own animal, but anyone in the UK wishing to sacrifice an animal must do so humanely. Islam rules also state that the animal must be an adult and in good health.

The Qurbani (sacrificed) meat is then divided into three equal parts. One for the household, one for relatives and friends, and one for the poor. A meal will then be prepared with the sacrificed meat. 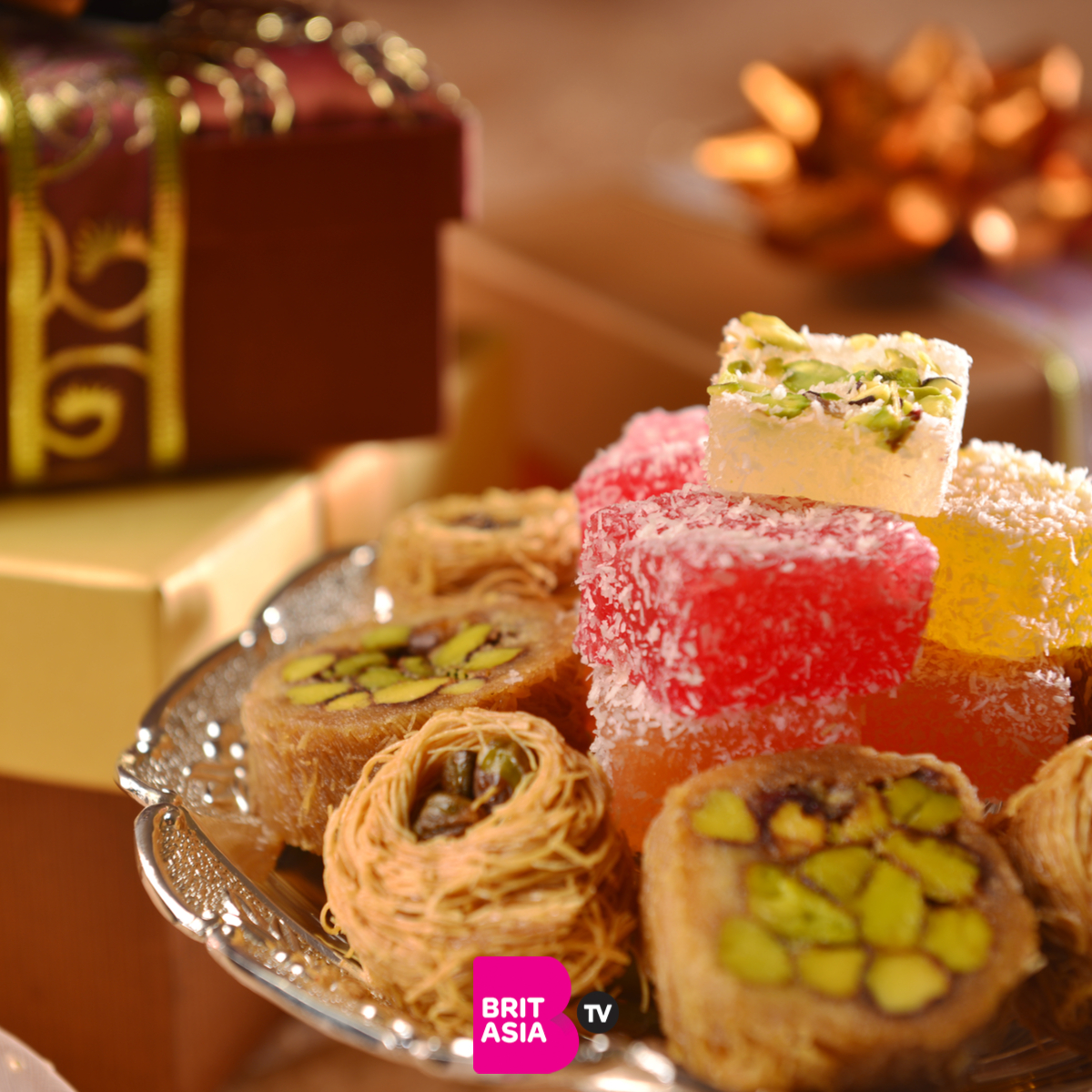 Eid Mubarak, wishing everyone a happy Eid from BritAsia TV!