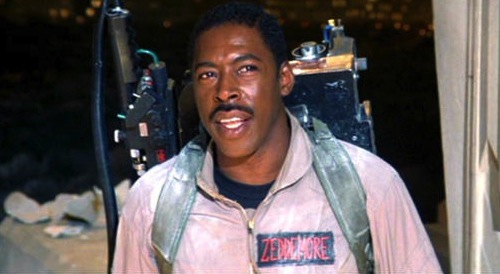 Having spent years in Hollywood, Ernie Hudson sure knows his game well. He is talented, grounded and a firm believer in his thoughts. Hudson became a household name as Winston Zeddemore in the 1984 film, Ghostbusters.

In an exclusive interview with IndiaToday.in, Ernie Hudson spoke to us about the prep required to appeal to the newer masses and also added that he wants to be a part of an Indian version of Ghostbusters.

He further added, “For me, I had reached a point where I wasn’t sure if they’ll make another Ghostbusters movie and when Jason Reitman sent me the script, I was really excited.

Once I got there, put on the jumpsuit and saw Bill Murray, Dan Aykroyd, I felt very emotional and honored to visit the people I love and respect. And to get a chance to do another Ghostbusters was very exciting.”