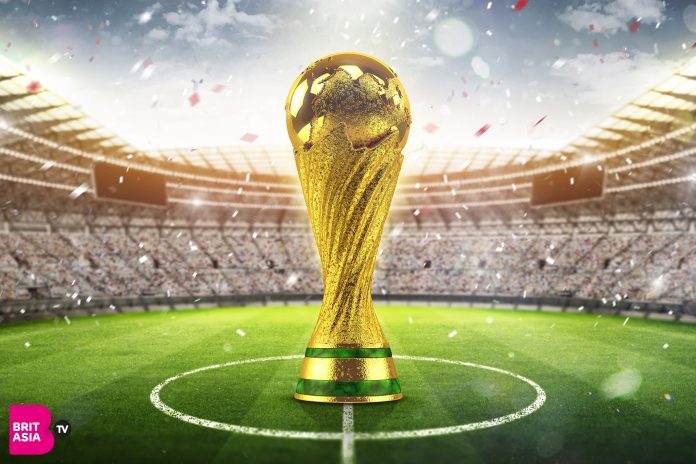 The world’s most highly anticipated Football tournament is finally kicking off. The 2018 World Cup!

The tournament will be running for just over four weeks from the 14th June to 15th July 2018. It features 32 teams, that had to go through a gruelling qualification campaign, which involved 210 countries, 872 matches and 2,454 goals. 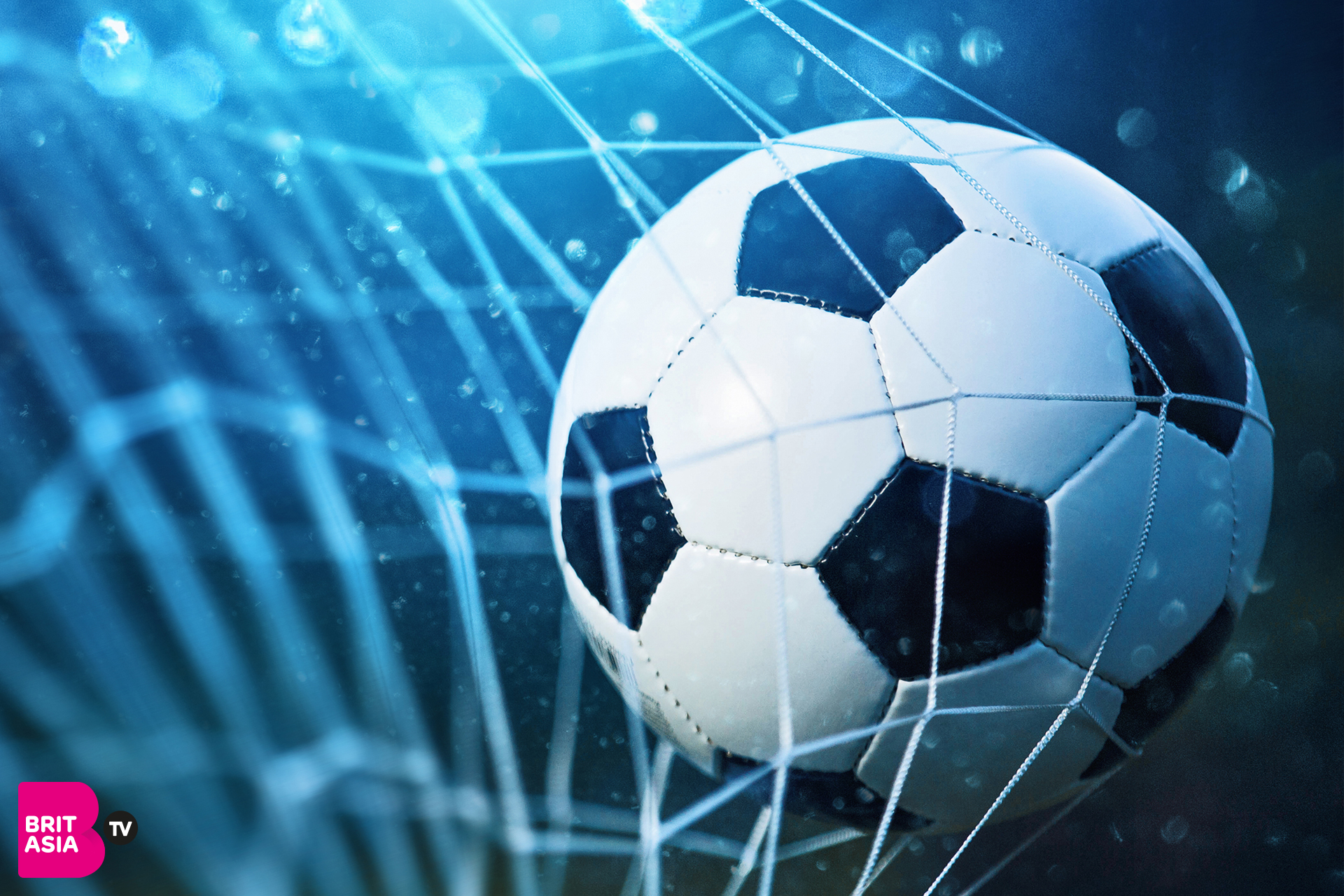 Germany are the reigning champions after they defeated Argentina in the 2014 World Cup, which was held in Brazil.

Both teams are amongst the favourites to win, but all the teams involved are hoping for a chance to life the World Cup trophy in the revamped Luzhniki Stadium in Moscow.

The World Cup is being held in Russia for the first time, where 12 different stadiums across 11 different cities will be used to host the games. 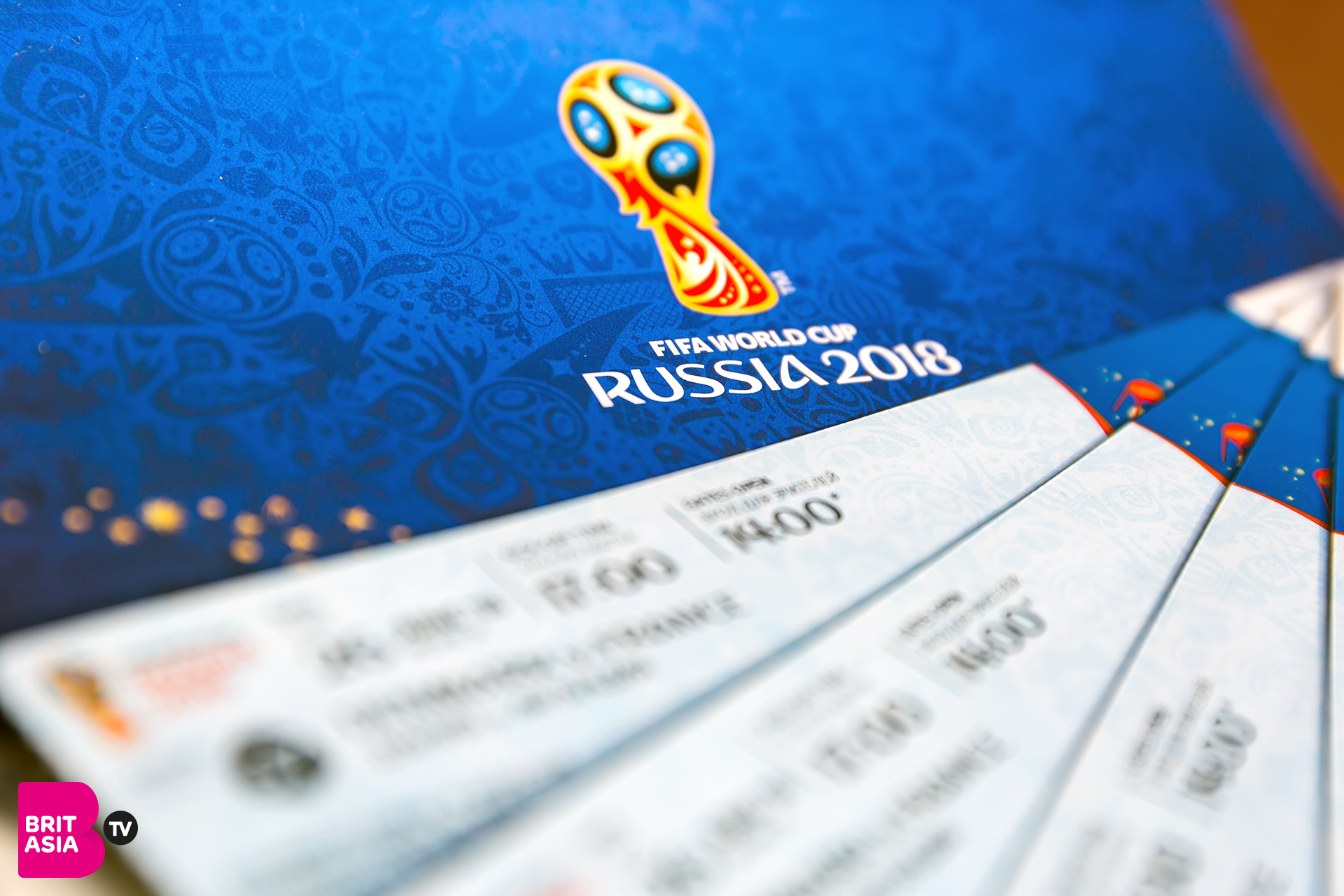 The final will be taking place on Sunday 15th July.

Which countries are taking part?

As Russia are the hosts, they automatically qualify and will kick of the tournament on the 14th June. 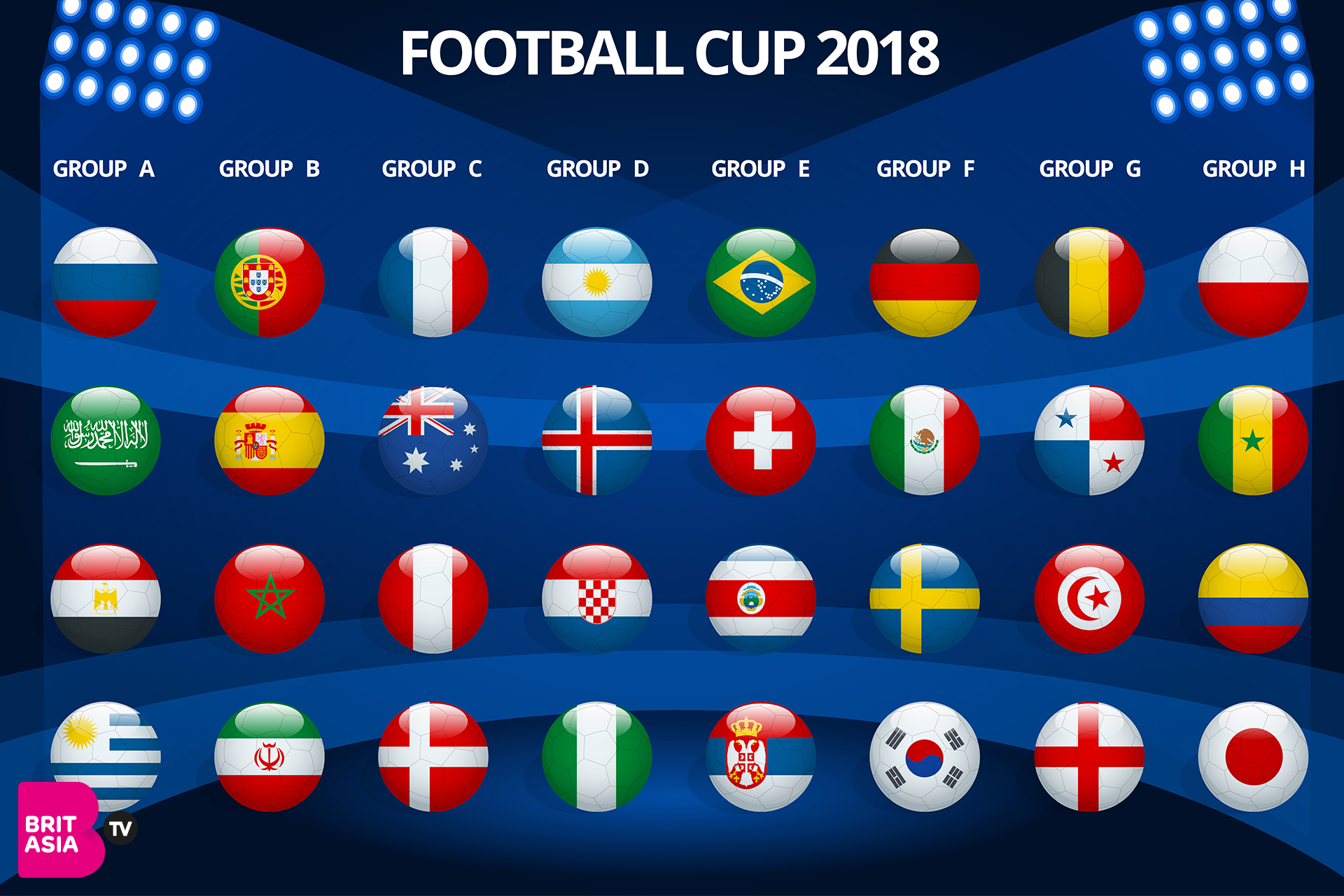 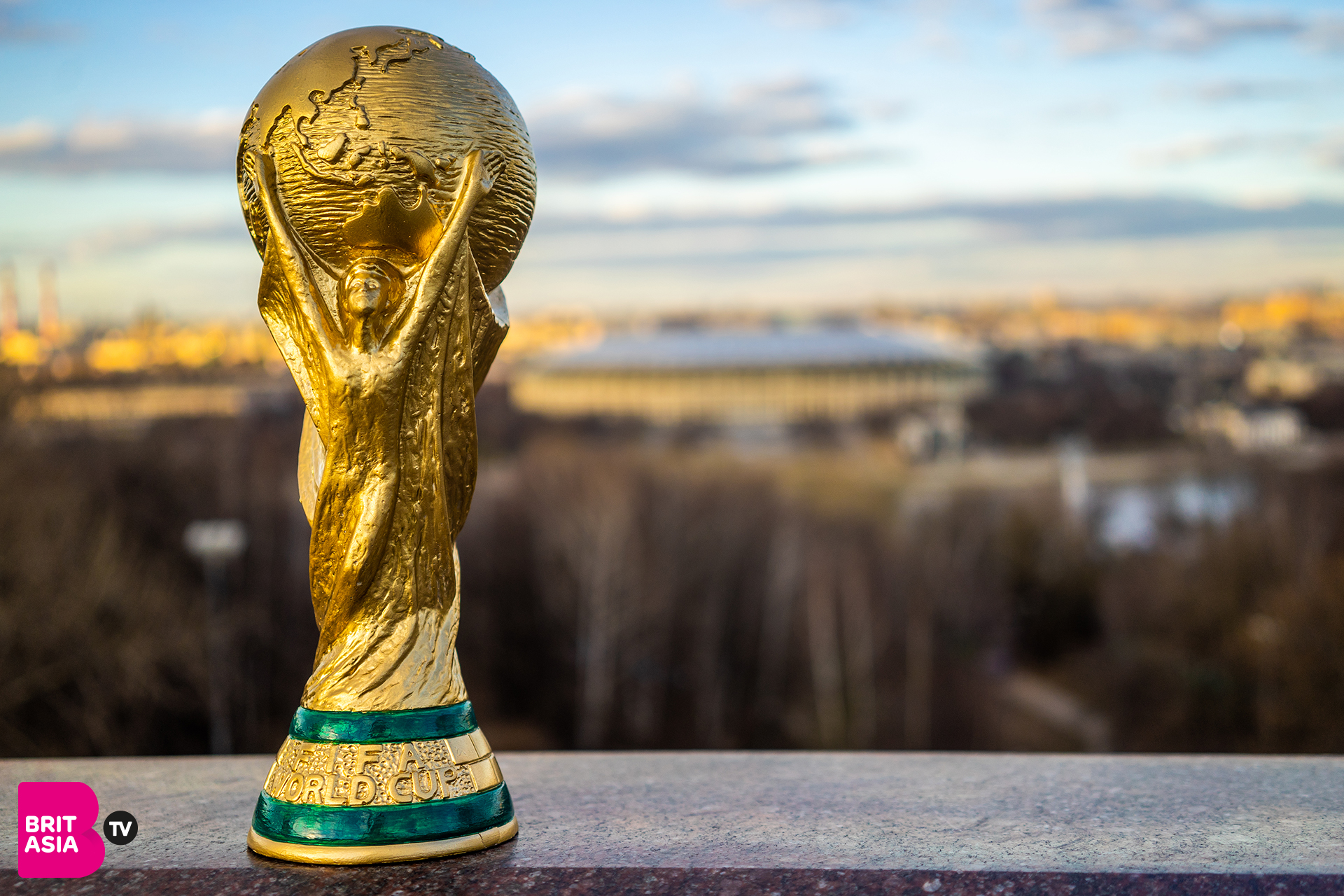 Fans can expect to see legends such as Lionel Messi and Cristiano Ronaldo taking part in the tournament, with a lot of Premier League stars also involved in the games such as Aidan Hazard, Sergio Agüero, Mohamed Salah, Harry Kane and many more. 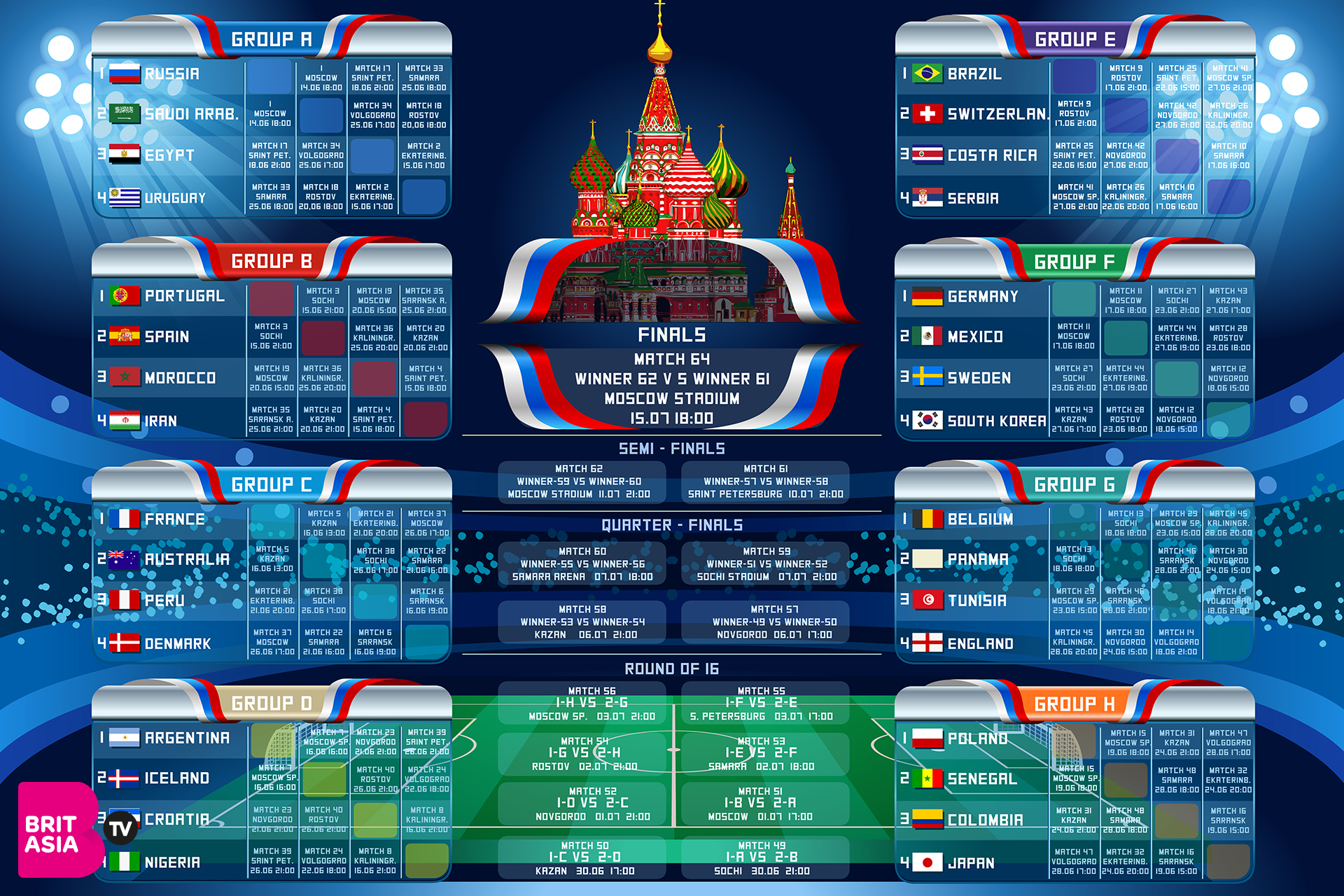