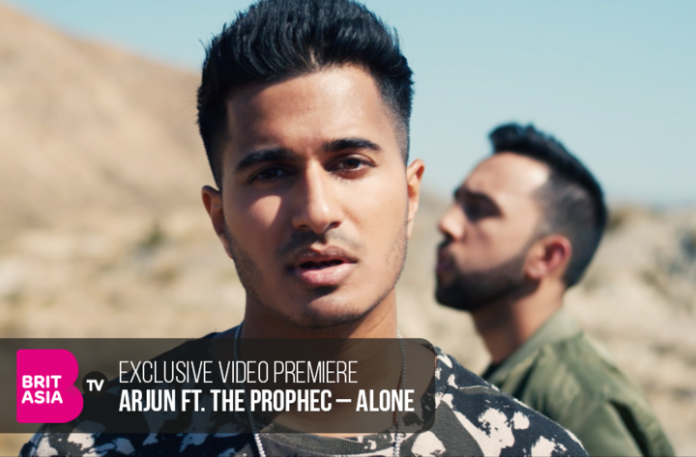 British Asian star Arjun has unveiled his video for his latest single ‘Alone’, with the Canadian Punjabi singer The PropheC. 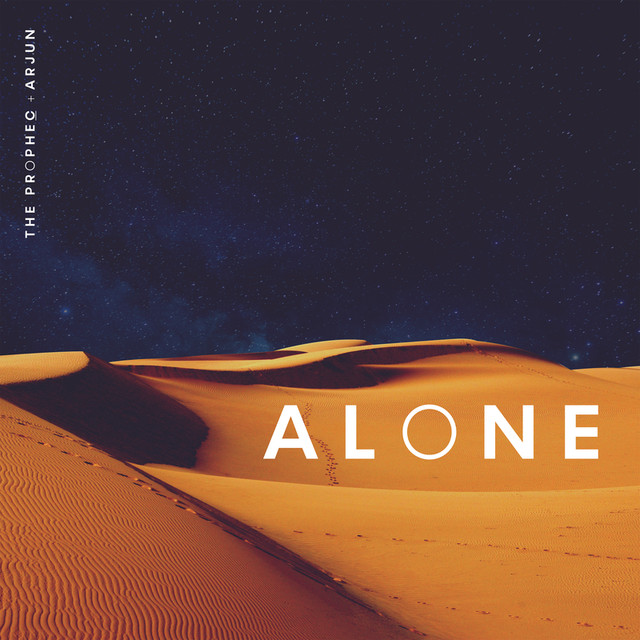 The music video has been directed by Luke Biggens, who has recently put out Stefflon Don’s ‘Hurtin’ Me’, ‘Alone’ emulates the explosive fusion of Arjun’s strong Urban and Asian influences.

Together, the exotic visuals see Arjun and The PropheC turn up the heat in the desert. The collaboration sets ‘Alone’ up to be one of the UK’s most exciting Asian music releases in years.

Since signing to Island Records via their Dcypha Productions imprint, Arjun has been developing a unique, contemporary sound true to his mixed musical influences and South Asian heritage.

The first teaser of this new body of work, ‘Alone’ combines discernible R&B, Hip Hop & trap influences, with a strong concurrent Punjabi hook and verse from The PropheC, who also produced the track. 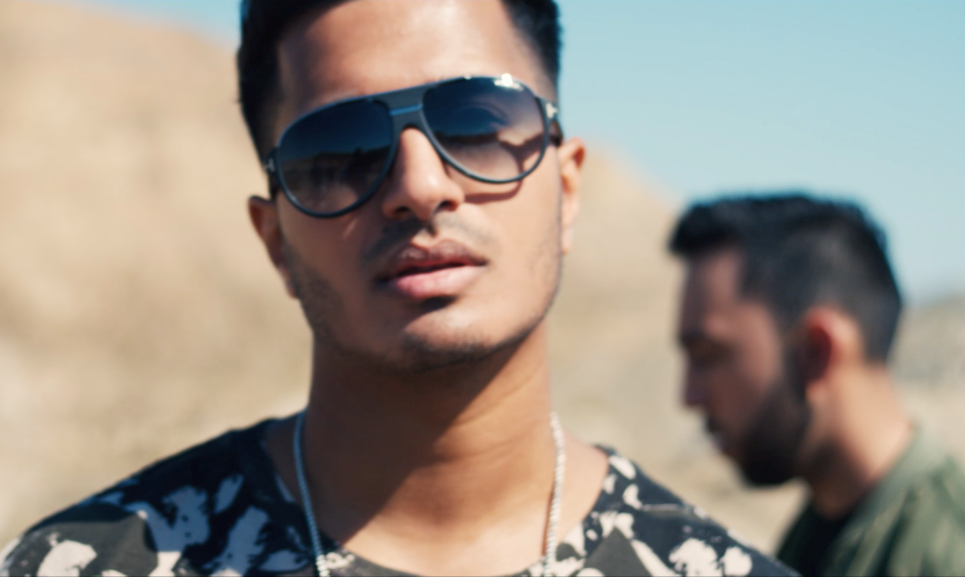 Arjun says: “Signing with Island / Universal Records last year was one of the proudest moments in my career so far. Having spent the last few months working with some amazing producers alongside Sway and Dcypha Productions we have put together my debut album ‘Closer to Home’, which brings together the best of the Urban and Asian influences that have featured in my sound so far.

“Alone” is the first teaser from my album, and working with The PropheC on the forthcoming single was a great experience. I’m looking forward to sharing even more music in the coming months.”

Check out the video for ‘Alone’ by Arjun & The PropheC below.