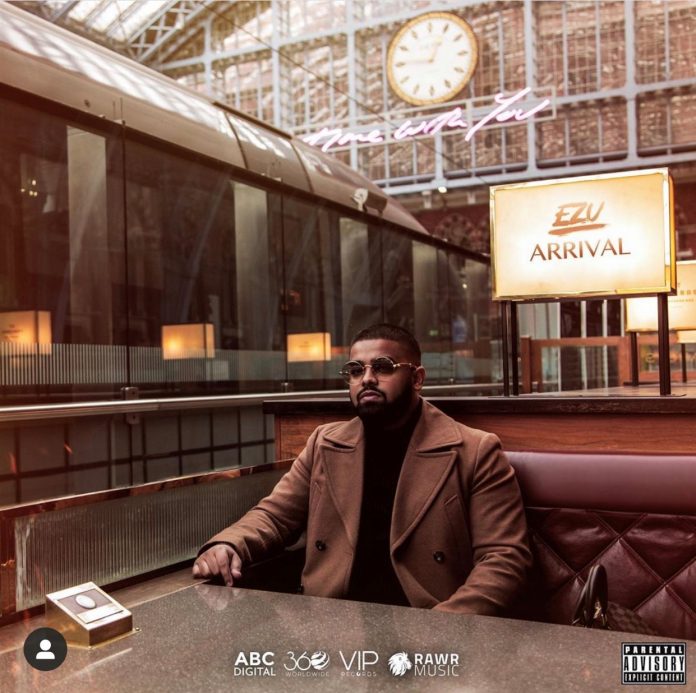 Which feature are you guys most excited for? Tracklist for my debut album • A R R I V A L @viprecords @360_worldwide @shaunorious @cashmestacking @_glotay

We know what we’re listening to on repeat today!

A R R I V A L • My debut album is finally out and I’m so happy to be able to share it with all of you. Thank you for all the support over the last few years and I can’t wait for you to hear these songs and the upcoming ones! A huge shout out to all the artists on this album and the team that made this possible! 💡 @prophecproductions @djharpz @jennyjohalmusic @jaytrakmusic @manjmusik @ikkamusic @fatehdoe @raxstaruk @amarsandhumusic @viprecords @360_worldwide @cashmestacking @shaunorious

News Priyanca Kumari - 27th October 2020
0
The All Party Parliamentary Group (APPG) have published the latest report into Anti-Sikh hate crimes this October. There are more than 150 constituencies across the... 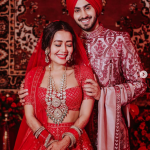 Bollywood Priyanca Kumari - 26th October 2020
0
Singer Neha Kakkar and Rohanpreet Singh tied the knot in Dehli over the weekend - in what was an intimate yet grand affair.  Kakkar and...
© BritAsia TV 2020 All rights reserved. Made By Gloss