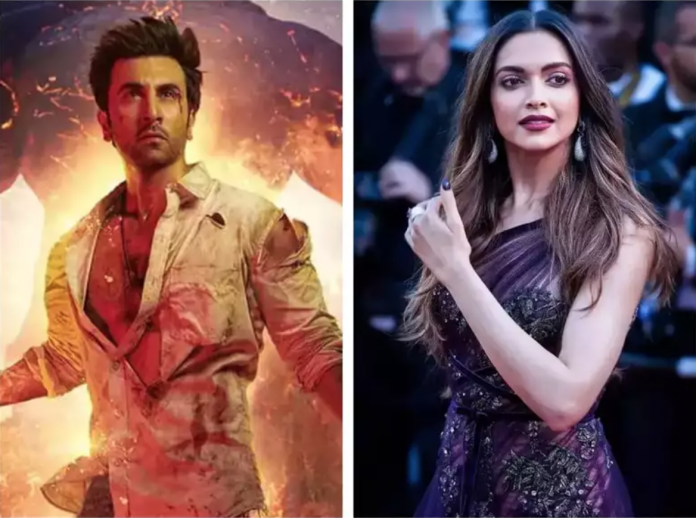 Ayan Mukerji recently shared a video from his upcoming film, ‘Brahmastra’ which featured his lead star Ranbir Kapoor as the film hits the theatres soon.

Along with the video, the filmmaker wrote, ‘10 DAYS TO GO. Can’t believe we only have 10 days to go before Brahmāstra releases. All these years, Brahmāstra has belonged mainly to me and to the core team around me… But from September 9th – it will belong more to the audiences who experience it and hopefully appreciate it ! Very emotional, nervous, exciting, non-stop work days as we prepare to let Brahmāstra go out fully into this World!

As soon as he shared the video, his fans showered love in the comment section. While one fan wrote, ‘Can’t wait’, followed by a fire emoji, another one added, ‘Excitement at peaksssssssssss’. A follower also commented, ‘Hoping for ur efforts to pay off’.

Some of the fans also felt that the female voice in the background of the video resembles that of Deepika Padukone, making them wonder if the actress too is a part of the film. While one wrote, ‘This is DEEPIKA’s VOICE!!!’, another one added, ‘Am I the Only One Hearing Deepika?’

Earlier, reports were rife that Deepika is a part of the film. However, Ayan, during many promotional interviews clarified that she is not a part of the movie.

Flashback: When Deepika Padukone threatened to walk out of Padmaavat

Karan Johar opens up on mediocre actors who consider themselves stars, reveals that many of them are ‘deluded’