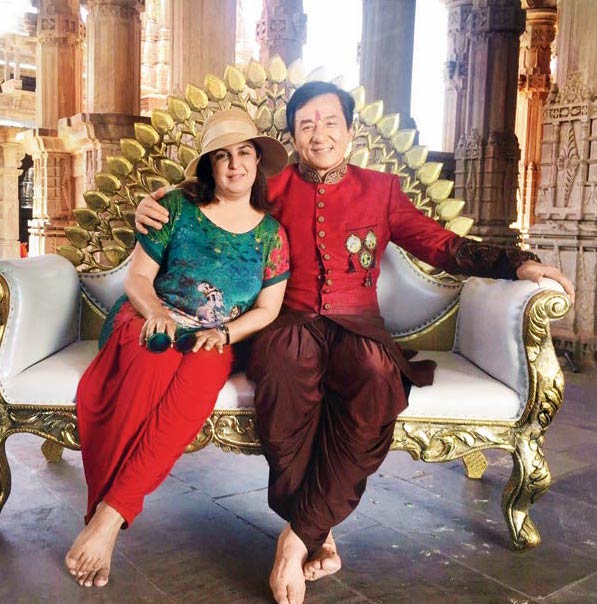 Kung Fu Yoga is the new Sino-Indian movie starring Jackie Chan. Farah Khan who is well known for such movies as ‘Main Hoon Na’ choreographed the legendary actor in a Bollywood dance sequence. 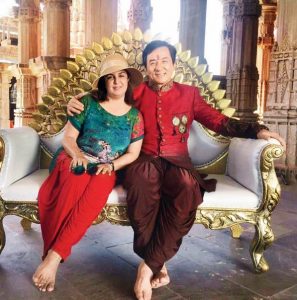 “It was fabulous (choreographing for Jackie Chan). He is a fabulous dancer and he picked up the Bollywood moves so easily and he loved doing it” 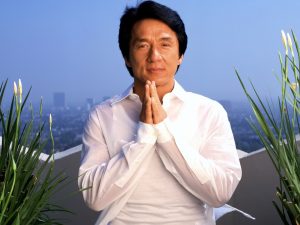 When Farah was asked if she would liked to direct the superstar in future projects she responded saying “I don’t know if we can afford him. He charges a hell of a lot of money. The entire budget would just go to him.” Kung Fu Yoga is directed by Stanley Tong and is being shot in 4 different countries including India and Dubai. The movie not only stars the legendary Jackie Chan but also India’s own Amyra Dastur and Sonu Sood. The movie will be the first in a trilogy set for release in 2017.