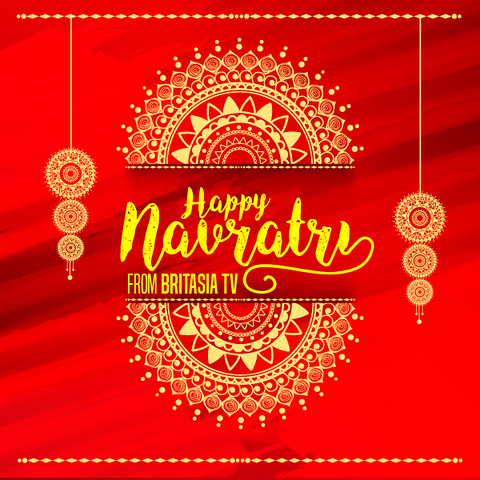 Navratri is a nine-day festival that celebrates the victory of good over evil.

During Navratri, the Goddess Durga, or also known as mother goddess, is worshipped in her nine forms, with each day having a different ritual associated with it. 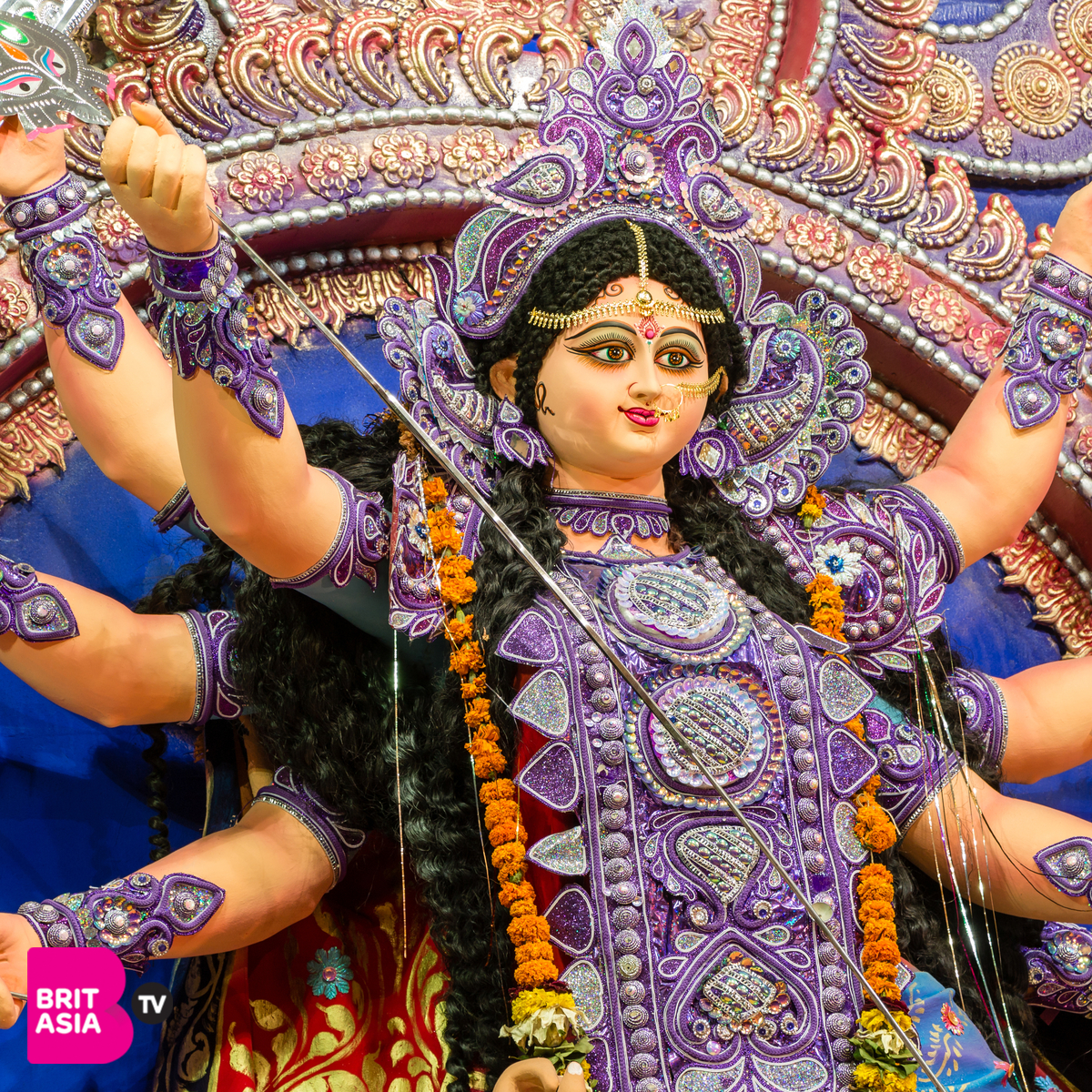 People will dress in different colours of each day in Navratri, which is based on what day of the week the festival starts and then it follows a fixed cycle.

Dates and colours for Navratri festivals across India may vary as tradition and religion are different in each area. 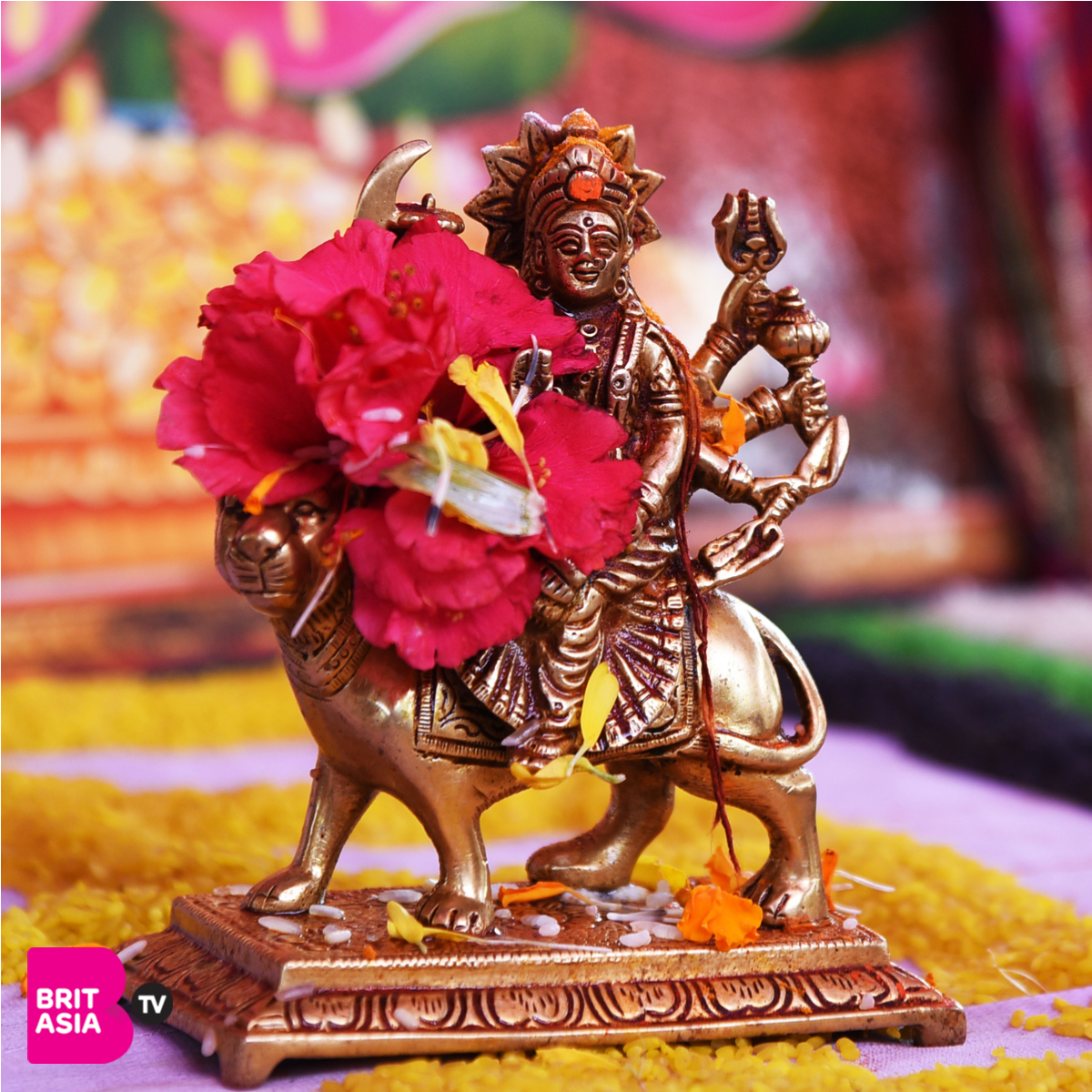 The colourful 10 days of Navratri:

This first day of Navratri begins and is marked by the ritual Ghatasthapana which is performed to invoke the energy of thr Goddess Durga.

The goddess is worshipped on this day as Shailputri is an incarnation of the Goddess Pravati. Her name means the ‘Daughter of the Mountain’ which represents nature and purity, and the colour to wear for this day is yellow.

On this day, the goddess is worshipped as Brahmacharini who is the unmarried form of the Goddess Pavrati.

The colour normally worn on this day is green, as she undertook great penance to get Lord Shiva to marry, she is associated with pious strictness.

The goddess is worshipped as the married form of Goddess Pavrati – Chandraghanta. The name stems from the half-moon on her forehead, which looks like a bell.

The colour for this day is grey, as she is associated with bravery and courage to fight evil.

On this day, the goddess is worshipped as Kushmanda, who lived in side the sun and is believed to have created the universe, giving it light and energy.

On this day, the goddess is worshipped as the source of all and the colour to wear on this day is orange,

On day 5, the goddess is worshipped in the form Skandamta, the mother of Kartikey.

The colour of this day is white. 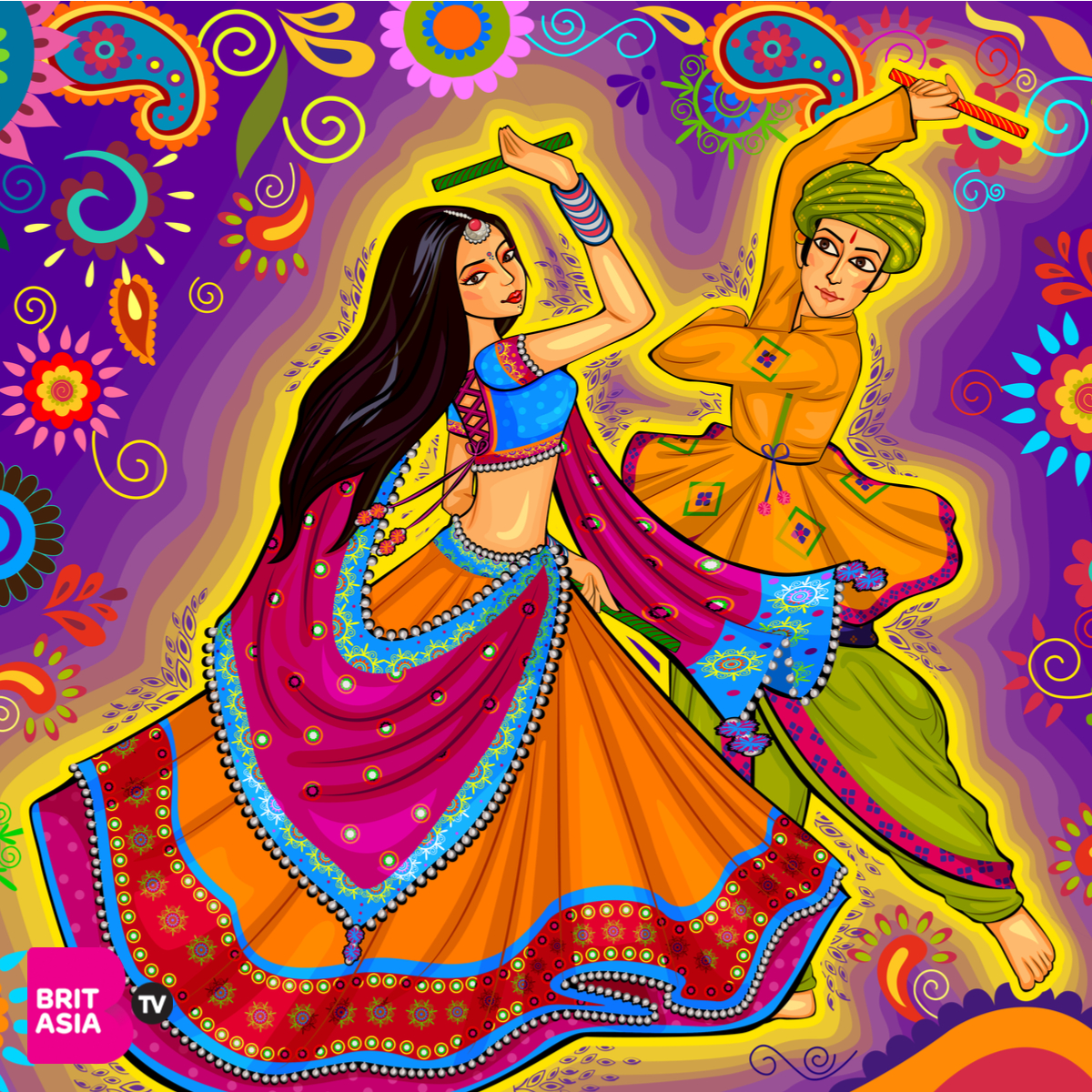 The goddess is worshipped as Katyayani, which is the form of the Goddess Pavrati that morphs to fight and destroy the buffalo demon Mahishasura and this day represents the warrior form of the goddess.

The colour worn is red.

On the 7th day, the goddess is worshipped in the Kalaratri form, or also known as the dark night.

She is the form of the goddess that is fierce and represents the protection from all troubles, and the colour of this day is royal blue.

On this day of Navratri, the goddess is worshipped as Mahagauri, which is the younger version of Shailputri who had a fair and perfect complexion.

The goddess represents beauty, grace and the cleansing of sins. The colour on this day is pink.

Goddess Durga is worshipped as Siddhidatri who embodies all eight siddhis- the supernatural powers.

She granted Lord Shiva the powers when he worshipped her and it’s believed that she will give them to her devotees.

People wear the colour purple on this day.

This is the day good won over evil.

On the final day of the festival of Navratri, people wear any bright and colourful clothing.

How is Navratri celebrated?

Navratri is celebrated differently in different regions in India.

The most popular and flamboyant celebrations happen in western Indian in Gujarat and Mumbai. The festival is celebrated with nine nights of dancing, where people participate in the traditional dances of Gujarat, and perform in circles with the dancers dress in colourful clothes. 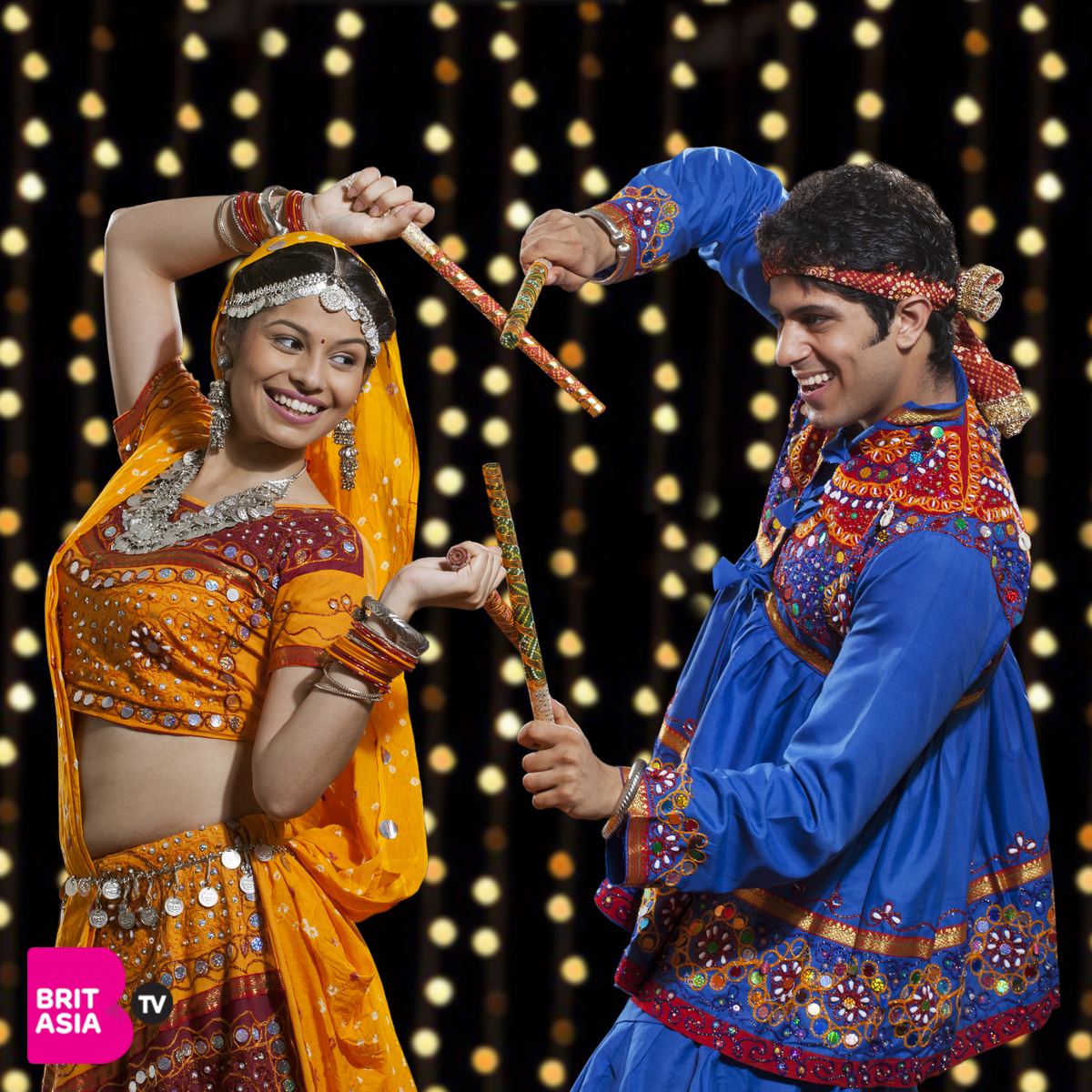 BritAsia TV wish you all a very happy Navratri!