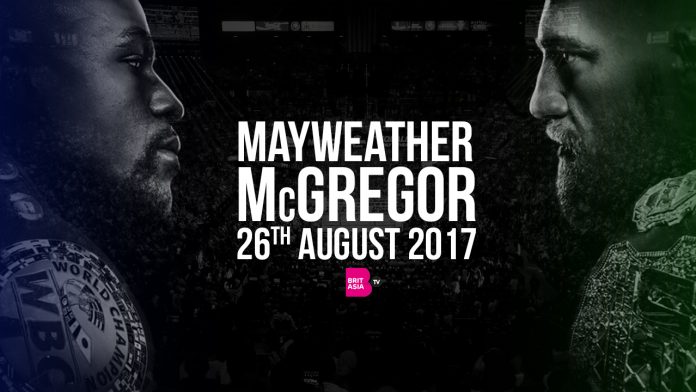 Floyd Mayweather and Conor McGregor are set to go head to head with each other on Saturday 26th August in Las Vegas.

It is one of the most highly anticipated sporting events with Conor McGregor being a UFC fighter, and Floyd Mayweather currently undefeated.

A beautiful skull and a beautiful belt to add to my collection of skulls and belts. pic.twitter.com/O2TuneQQtu

Not only is it the biggest sporting event, but is the highest grossing event in the combat history, where both Floyd and McGregor are expected to earn nearly £100 million each.

Millions are set to watch it around the world, and we can’t wait to watch this epic fight either.

For those of you who want to watch the fight, you can catch it Sky Box Office, where it is expected to start at around 4am BST.

The PPV event will cost viewers £19.95, but we are sure it will be a fight that is worth every penny.