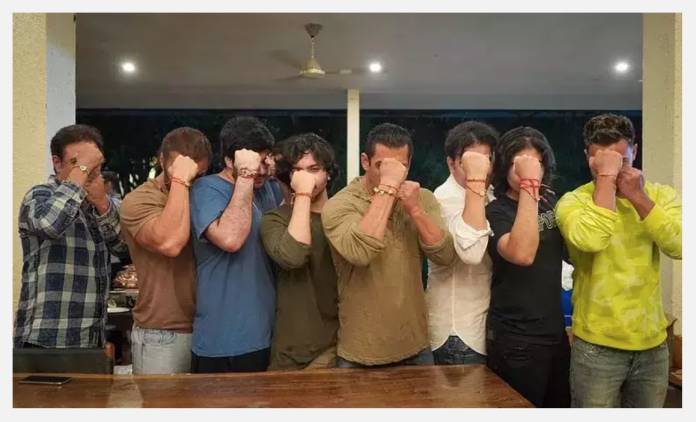 Raksha Bandhan is a festival of love and togetherness. It’s a festival that brothers and sisters celebrate with much fervour and is an occasion to celebrate the special bond. Speaking about special bonds, how can we not talk about Bollywood? There are many sibling duos in the industry and if you were wondering how they have celebrated Rakhi over these years, then worry no more! Take a look at how some of our favourite Bollywood sibling duos have celebrated the festival.