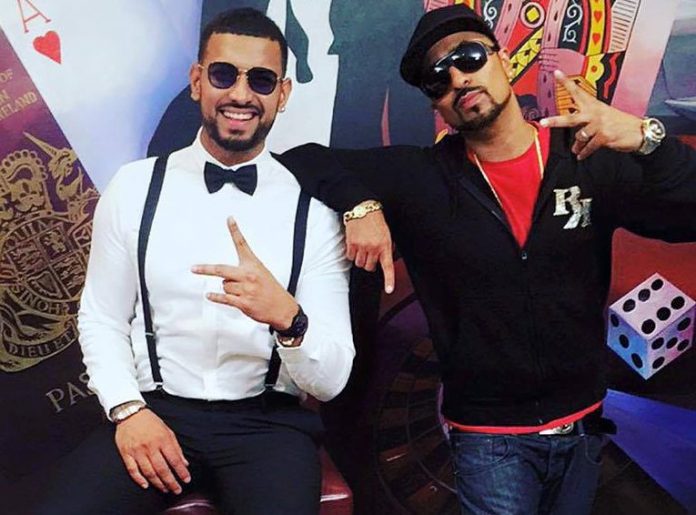 Bhangra superstars Garry Sandhu, Roach Killa and Deep Jandu come together for a unique collaboration in the form of One Touch, available now on Fresh Media Records!

The song One Touch bridges together Garry’s mellow vocals and Deep’s unique music production in what is an incredibly soothing track. The addition of rap by Roach Killa fits perfectly, in what has been one of the most long awaited collaborations this year!

After exploding onto the Bhangra scene in 2010 with Main Nee Peenda, Garry has had a very illustrious and exciting music career. His debut single was shortly followed by the singles Dil De De and Din Raat – which featured Urban-Asian artist Roach Killa, who formed a close friendship with the rising star.

Their newest single has been eagerly awaited by Bhangra fans worldwide, after Garry’s and Roach’s last track together came in the form of Ik Gal Remix – back in 2012. Their new single has been produced by Canada’s Deep Jandu who has made a massive impact on the Bhangra scene this year producing hit tracks such as Aunda Sardar, Salute Vajda, Kaali Camaro as well as many other tracks.

Check out the track above and stay tuned to BritAsia TV for more music, sport, fashion and entertainment news!