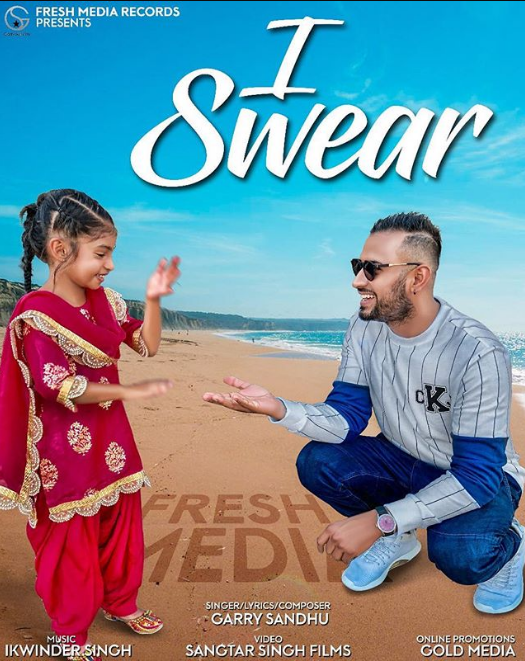 Punjabi singer Garry Sandhu has unveiled a teaser for his upcoming track ‘I Swear’.

A couple of days ago, the Punjabi singer shared a post on his Instagram account alongside his mum, where he was singing some lyrics to her, which indicated that he had a new song coming.

Now, he has taken to his Insta Story to share news of the official teaser is out and trending on YouTube. The teaser also shares behind the scenes of the making of the video, which will please Garry’s fans.

The song celebrates women and you can see the Punjab native surrounded by many. A few days ago, he also shared news that an upcoming song will be dedicated to his ‘Massi Ji’.

My next single track dedicate to my massi ji I wrote it for her .. I remember I was in surrey 2016 whole time I was singing on stage she didn’t stop dancing.. .. I swear bro she’s lit

The very same song is the song which has been dedicated to his aunt, but we will fully know once it is released on July 18th. The singer has written the lyrics himself and the music has been composed by Ikwinder Singh.