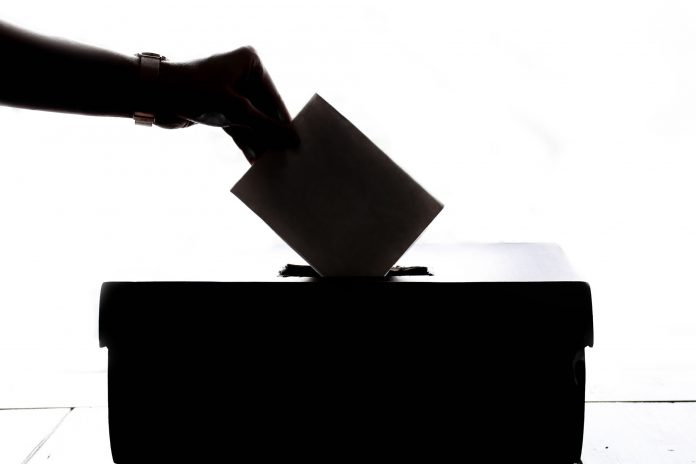 The UK is set to go to the polls on 12 December after MPs backed Boris Johnson’s call for an election following months of Brexit deadlock, which will be the first December election since 1923.

Brexit is likely to dominate the main political parties campaigns, given Britain’s repeated delays to leave the EU.

MPs backed the general election on Thursday 12 December, passing the vote by 438 to 20.

Opposition parties had tried to change the date of the election to 9 December, but this was voted down by 315 to 295.

MPs have voted 438 to 20 to approve the Early Parliamentary General Election Bill, as amended.

The Bill will go to the @UKHouseofLords for the House of Lords stages. pic.twitter.com/eWmwWKyxfp

The results of the election saw the Conservative Party hold onto power by forming a minority government with a confidence-and-supply arrangement with the Democratic Unionist Party (DUP).

A few days ago, it was announced that Brexit would be on hold until the 31st January from the previous 31st October.