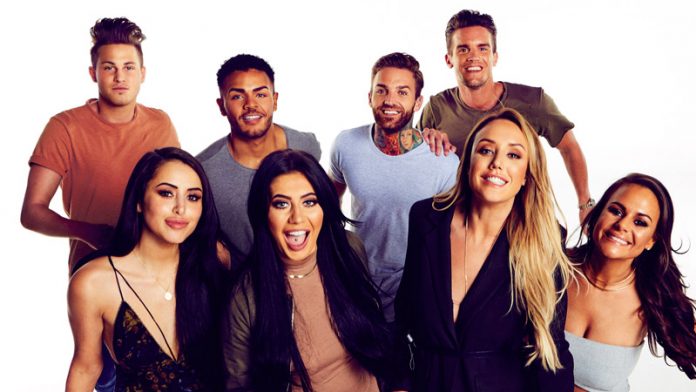 Gaz, Scotty T, Sophie, Holly and the rest of the Geordie Shore gang are set to return to our TV screens next month in the next series of Geordie Shore; this time travelling and causing havoc across Europe.

After the special ‘Birthday Battle Series’ that aired on MTV in June, the crew will be heading to Magaluf and Ibiza in Spain, Kavos in Greece and Aiya Napa in Cyprus; which are all hugely popular holiday destinations for partying, drinking and causing mayhem – the recipe for a perfect Geordie Shore TV series!

This will sadly be the first Geordie Shore series without star Charlotte Crosby, after she quit the TV show earlier this year due to controversy surrounding her relationship with Geordie Shore star Gaz Beadle. She announced the breaking news to her three million followers earlier this summer.

“I appreciate all the optimistic articles of me returning to @mtvgeordieshore for ‘Special Occasions’ but sadly there’s no truth in these”. “I am no longer a part of Geordie shore and have no plans in returning. It’s massively devastating for me and I will miss them all.
“But I’m ready and MASSIVELY excited for my real life to start now. Just to clear that up from the articles that have been claiming otherwise.”

Geordie Shore is set to return to our screens on 25th October on MTV.