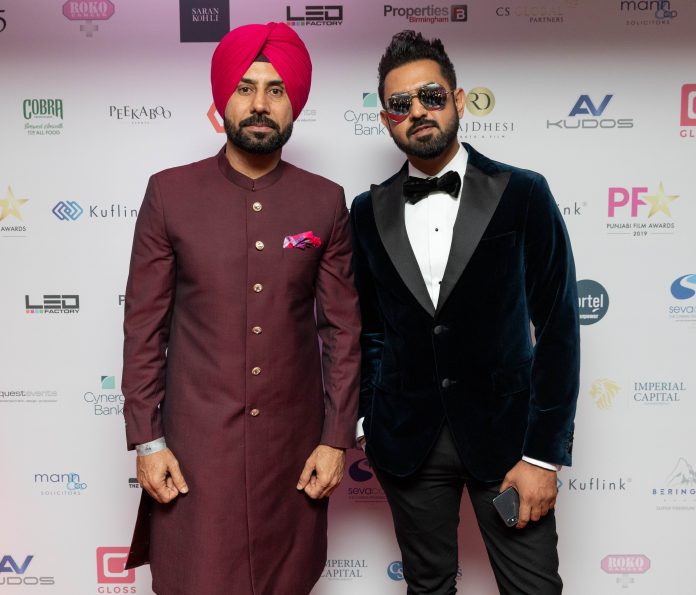 Punjabi actors Gippy Grewal and Binnu Dhillon are set to reunite once again for a Smeep Kang directorial.

After the pair entertained the audiences with ‘Mar Gaye Oye Loko’, the comedy duo are ready to hit our screens once again.

The duo are fresh from the BritAsia TV Punjabi Film Awards 2019, where they both picked up numerous awards. They will be teaming up with winner of ‘Best Director’ Smeep Kang.

Both Gippy and Binny took to their social account to announce the exciting news:

The pair will be bringing their comedy dialogues to the big screen, and are set to give the audiences a lot of laughs. The film itself hasn’t been given a name yet, but we will see it on the silver screen on 21st February 2020.

In the meantime, both actors are prepping for their upcoming movies and we’re sure we will be seeing a lot more from them.