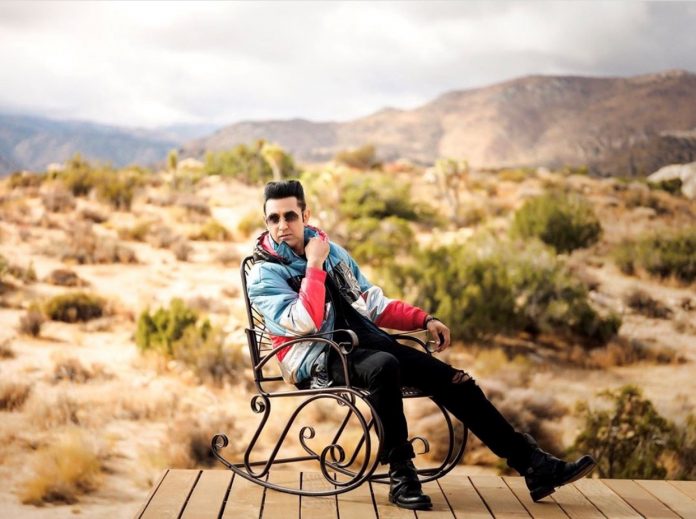 After releasing the highly anticipated track Khatarnaak featuring Bohemia, Gippy Grewal has taken to Instagram to announce his next track!

Gippy’s next song, titled ‘Where Baby Where’ will be released on Gippy’s Birthday, earlier next year.

This new track by Gippy will have Jaani’s lyrics and Sukhe Muzical Doctorz music.

The announcement comes shortly after Gippy shared the news of the arrival of his third son.

‘Where Baby Where’ will be released on 20th January, we’re hoping we get a teaser soon!

Until then, check out Gippy and Bohemia’s latest single here: