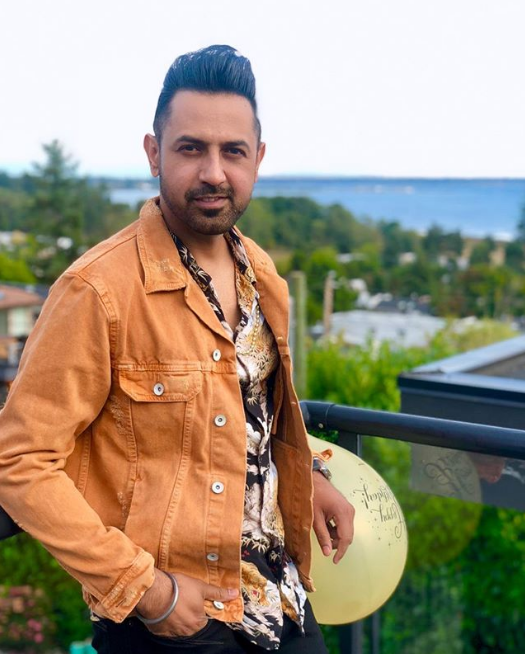 Punjabi singer and actor Gippy Grewal has shared the poster for the upcoming movie, ‘Manje Bistre 2′.

After the success of ‘Manje Bistre’, which swept up five awards at BritAsia TV’s Punjabi Film Awards, the sequel to the movie is now on its way.

Taking to his Instagram account, Gippy shared the official poster for the upcoming movie. Director Baljit Singh Deo will be back to shoot this one, and this time it might have some Canadian elements to it.

In the poster, we see the Canadian flag in the background suggesting that the movie could be taking place in Canada. Punjabi actress Sonam Bajwa will not be starring in the sequel, and has been replace by Simi Chahal.

‘Manje Bistre 2’ is scheduled to be released April 12th 2019, and we’re sure it will be following the footsteps of the first one.