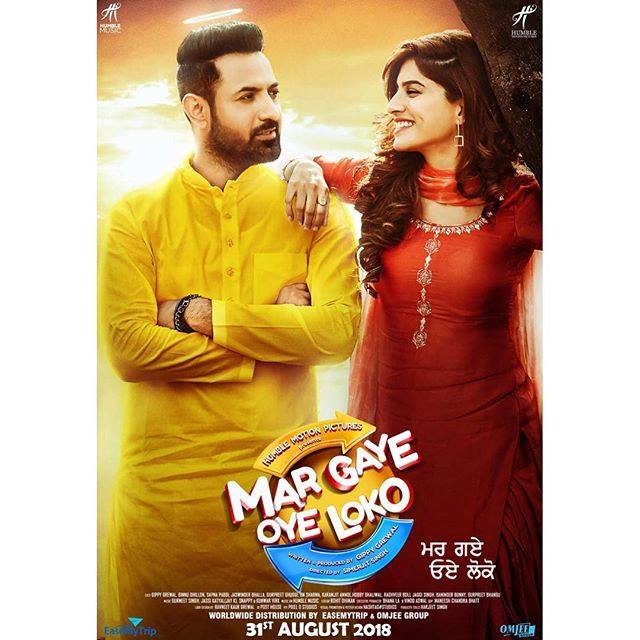 For this track, Gippy has enlisted the help of music producer Snappy and lyricist Rav Hanjra, where the duo most recently worked on Diljit Dosanjh’s album ‘Con.Fi.Den.Tial’.

The upcoming song is due to be released on Snappy’s birthday, much to the delight of the music producer. The song has been sung by Gippy Grewal himself, and seems that it will be a romantic Bhangra track and features leading lady, Sapna Pabbi.

‘Fuel’ is set to be released on August 17th, and is sure to create a bigger buzz around the movie when it hits the big screen.

‘Mar Gaye Oye Loko’ is based on a love triangle between Gippy and Binnu Dhillon who both fall in love with Sapna Pabbi’s character. It’s another romantic comedy, that is sure to provide a lot of laughs when it hits the big screens on August 31st.