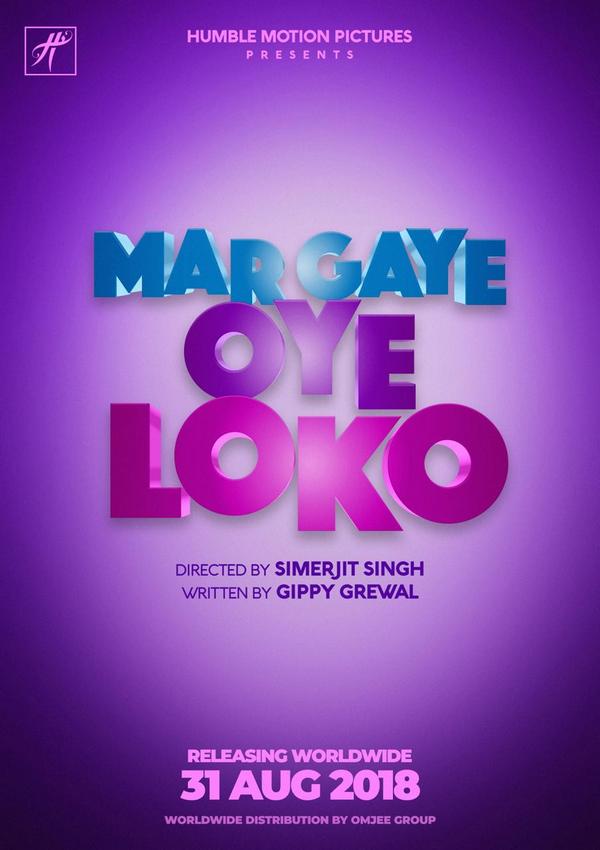 After the success of Subedar Joginder Singh, Gippy Grewal has now announced his next venture but this time from his own production house, Humble Motion Pictures.

The Punjabi singer and actor has now got a new project under his wing and will be releasing it under his own production house, “Humble Motion Pictures”. This will be the third film after “Ardaas” and “Manje Bistre” under his own company.

Gippy shared a glimpse of the movie of ‘Mar Gaye Oye Loko’, which will be directed by Subedar Joginder Singh’s director Simerjit Singh. It will also star Binnu Dhillion and Jaggi Singh.