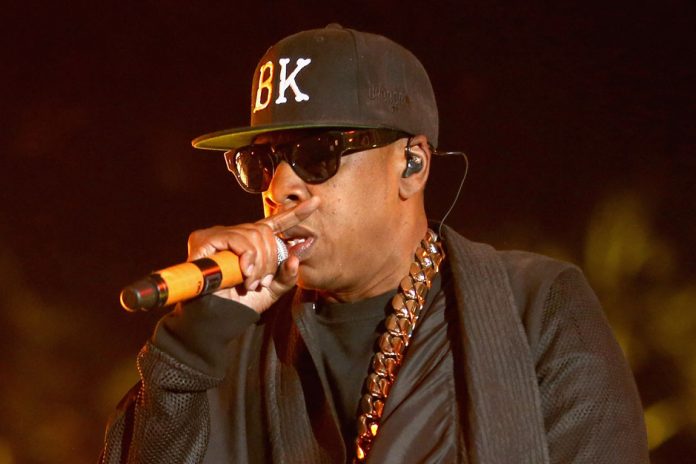 Mumbai has become synonymous with hosting some of the most high profile swashbuckling concerts in the world. Global Citizen is a festival organised by Global Poverty Project to end extreme poverty by 2030. This year the festival found an additional home in Mumbai. 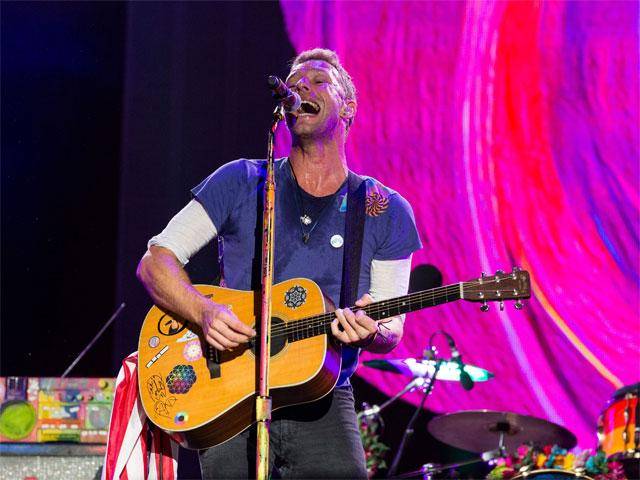 Creative Director ‘Chris Martin’ took to the stage for the first time ever in India with the hotly anticipated Coldplay concert everyone was waiting to see. Other international acts gracing the stage included Jay-Z, Demi Lovato and The Vamps. The best of Asian talent was also on show including performances from Arijit Singh, A R Rahman and Shankar-Ehsaan-Loy. 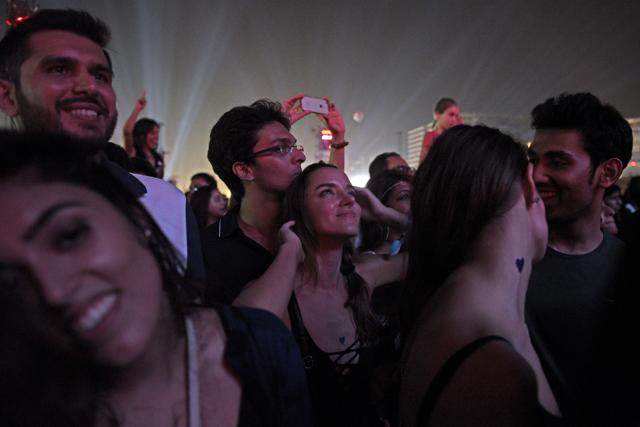 Highlights of the show included Jay-Z wowing 80,000 strong in attendance when he decided to rap in Punjabi. Chris Martin closed the show with A R Rahman waving the Indian flag amongst the jubilant masses of people in attendance. 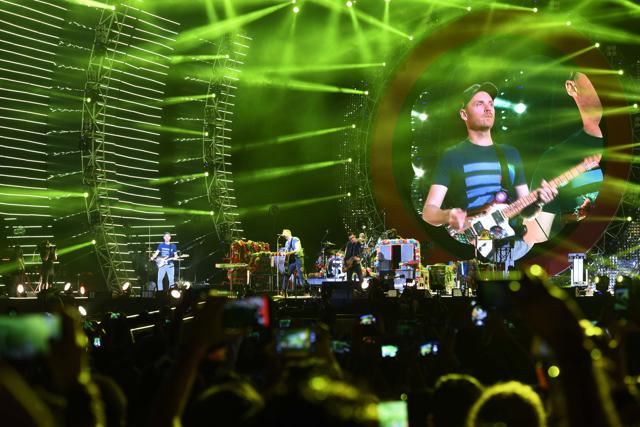 Were you at show? Share your pics using #britasiatv