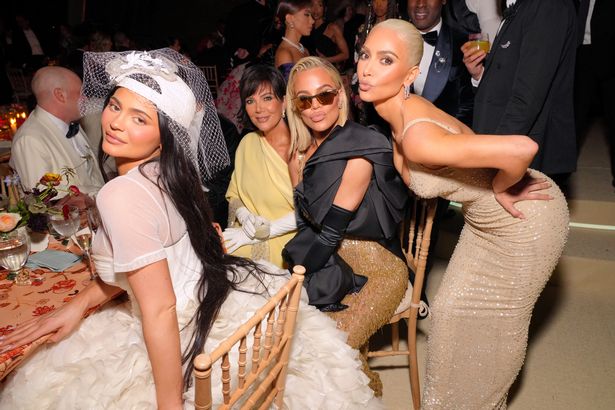 The Malone family have revealed which celebrities and famous families they’d love to join them on their sofa for an episode of Googlebox one day.

Speaking exclusively to the Mirror at the Pride of Manchester Awards on Tuesday night, the TV critics confessed they’d love to invite Louis Theroux into their home for a special episode one day – and joked that The Kardashian family could “squeeze in” for a cameo with them on the award-winning show.

After suggesting documentary maker Louis, Happy Mondays star Bez and The Osbourne family would all make great additions to their couch, dad Tom Sr stated that American’s most famous family would be welcome round for a cup of tea and a biscuit.

“How many girls are in that family, with all the big bums? What are they called?” Tom Sr mused on the red carpet outside Kimpton Clocktower Hotel.

“The Kardashians! That’s the one,” the TV star laughed. “They could squeeze in with us.”

The Malone family have become British TV reality royalty thanks to their long-running stint on the Channel 4 show, with fans loving tuning in to watch their hilarious telly commentary and catch a glimpse of their infamous array of snacks.